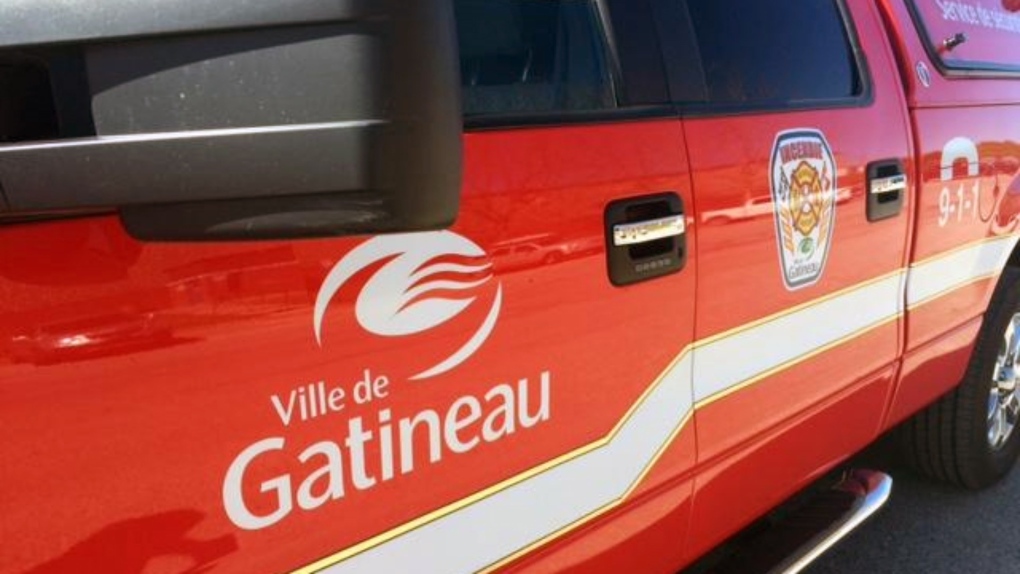 MASSON-ANGERS, QUE. -- Gatineau fire officials say the sprinkler system at a pulp and paper mill in Masson-Angers put out most of a blaze late Friday night.

Firefighters were called to the Papier Masson plant at around 9:20 p.m. for a machinery fire.

By the time they had arrived, most of the fire was already out thanks to the plant's sprinklers. Firefighters remained on scene to put out any hot spots.

No one was reported hurt and fire officials said an investigation was not required.