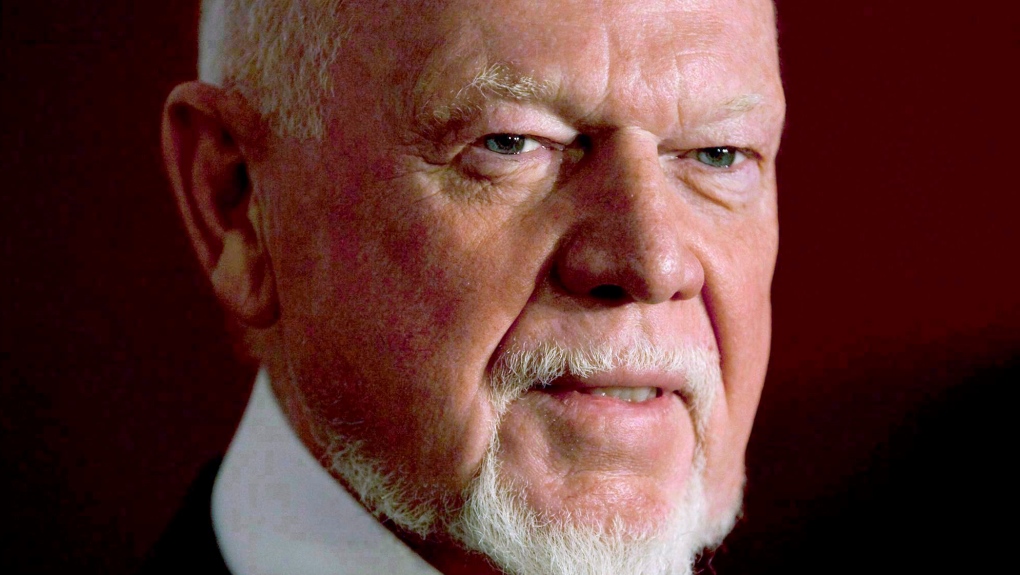 TORONTO - Sportsnet has apologized after hockey commentator Don Cherry complained on national television that he rarely sees people he believes are immigrants wearing poppies ahead of Remembrance Day.

Yabsley says the network has spoken to Cherry about the severity of his comments.

The 85-year-old hockey personality made the remarks during his weekly Coach's Corner segment, saying that newcomers to Canada love the way of life here but don't honour veterans.

His comments have drawn outrage online with many calling for his firing.

Cherry did not immediately respond to a request for comment.