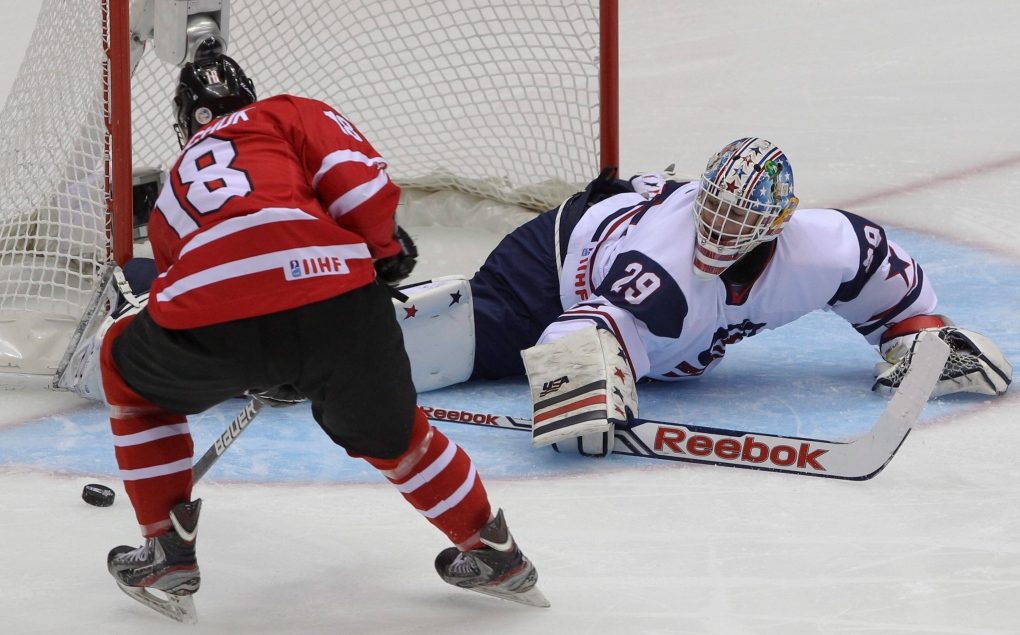 The 24-year-old Regina native was acquired in a trade with the Toronto Maple Leafs on Jan. 11.

Klimchuk had four goals and one assist in eight games with AHL Belleville before suffering a season-ending shoulder injury.

Klimchuk was a first-round pick (28th overall) by the Calgary Flames in 2013.