OTTAWA -- It was another scorcher in the capital Monday, with temperatures close to the mid-30s.

A heat warning remains in effect for Ottawa and the region and many were looking for ways to cool down.

“This is amazing,” said Dave Mullins, who brought his son to a splash pad. “We live in Canada. It’s brutal three quarters of the year. We’ve got to embrace the summer heat.”

And that's exactly what kids were doing as they filled splash pads across the city.

“I love coming to the splash pad when it's hot,” said Isabelle Glanville.

For others though, this heat is just too much, for too long.

“It’s brutal. It’s hard to do anything in this weather. All you want to do is sit in AC or go to a splash pad,” said Isabelle’s dad Geoff.

Nina Osterer also brought her kids to cool off, but says the heat is overwhelming at times.

“I’d rather minus 30 than this plus 30. It’s really gross. You can’t breathe. Being pregnant and all, it’s not enjoyable,” she said.

With temperatures so high, heat stroke and heat exhaustion can occur if you’re in the sun too long.

Four emergency cooling centres opened up across the city to help people take a break from the heat. 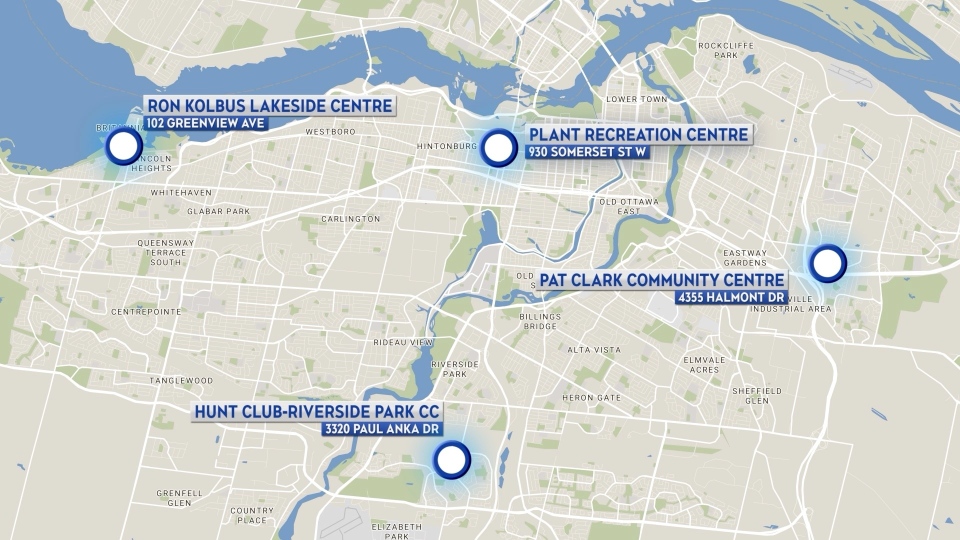 With indoor public spaces closed due to pandemic restrictions, the centres are especially important in providing much needed relief for those with no other access to air conditioning.

Over at Mooney’s Bay Beach, hundreds were soaking up the sun.

“It’s nice to go from the water, to come back to sitting,” said Emma Peters, “because you have a nice temperature change.” 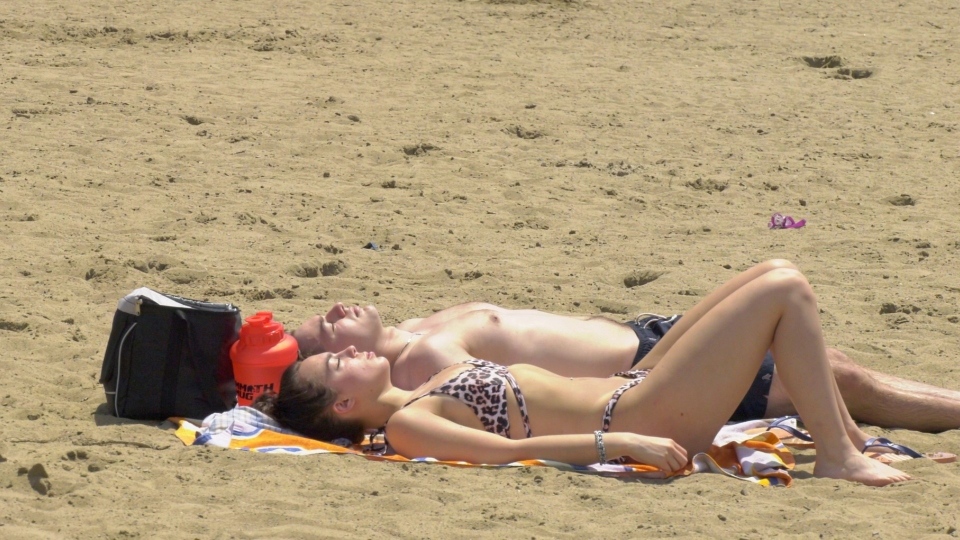 Caleigh Garbutt said, “It could be a little bit cooler. But when you’re going into the water to cool off, it’s definitely a decent temperature for the time of year.”

Trent Labrecque doesn’t have any air conditioning at his house so, for him, the beach is the next best thing, even if it means skipping school.

“I definitely think its too hot outside. I feel like it could die down a little bit,” said Labrecque. “Getting out of class is nice. It’s just really nice to take a break and enjoy the weather.”

And he's not the only one. The Turpin brothers spent the day tossing the football instead of being stuck behind a laptop.

”Skipping class to be here because yesterday was just way too crowded for us to probably enjoy and today it’s beautiful out," said Theo Turpin. "The water is nice."

His brother Emmett happy to be outside, too.

“With this breeze, it’s nice. But if there's no breeze, it would be really, really hot.” 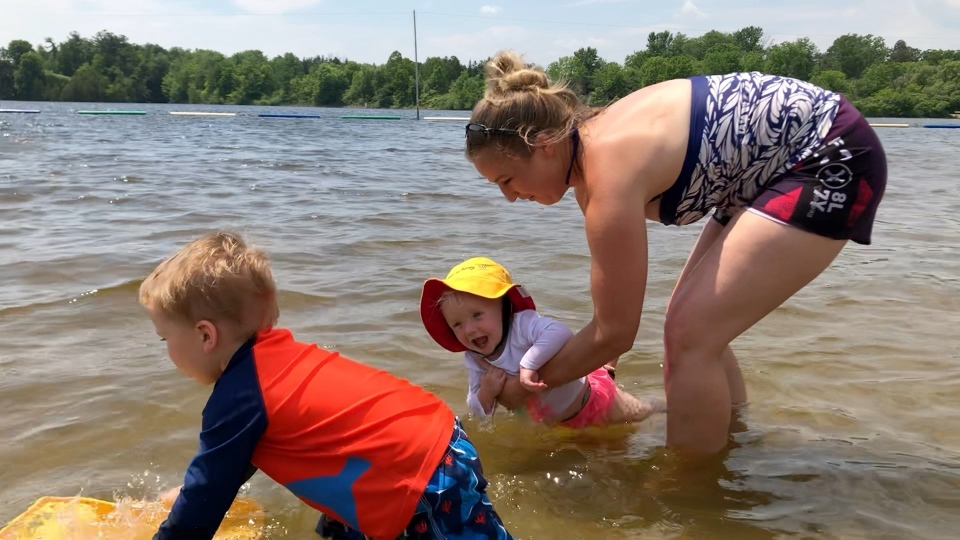 Kristina Doyle brought her two young kids to the beach to take in a swim.

“It’s perfect beach weather. Not too hot, nice breeze. So, a little family outing, the three of us, getting our swim on.”