SPENCERVILLE, ONT. -- Spencerville, a small village south of Ottawa with about 400 residents, has had numerous private wells become contaminated.

“We really don’t know the total. All we know is the results from the ones that have been tested.” Sayeau said.

Only 12 residents have brought their test results to the municipal office, with nine having contaminated drinking water.

“On top of that, the Ministry of Environment was in and tested 44 (private wells) and out of the 44 that they tested, 27 were adverse results and the other 17 were deemed drinkable,” Sayeau added.

In an email from the ministry to Spencerville resident Stewart Curry, water inspector Daniel White says the contamination is not from the municipal sewer system, and the ministry conducted over 70 tests on Aug. 31.

It goes on to say the contamination is likely the result of the village’s geological setting, sitting on fractured bedrock combined with heavy rainfall in the summer.

Curry has had his water tested multiple times, with varying results.

“Prior to buying the house we were 0/0, going back over a four week period we went from 0/0 to 2/0 so two coliform, 0 e-coli to seven days later biologically overgrown do not drink and then 7 days late back to 0/0.” Curry said.

“I’m not willing to start drinking my water at this stage because it did shift drastically in seven days...It is a confusing situation not knowing what’s going on,” he added. 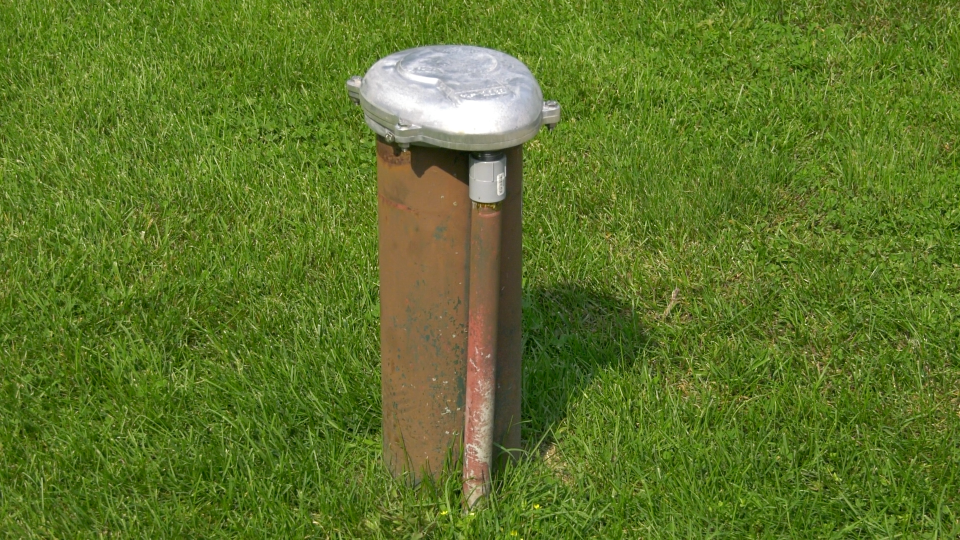 Sayeau says it’s not up to the municipality to help residents treat their wells.

“Private well owners are responsible for their private wells,” he said. “We have no responsibility for them and they have no requirement to bring their test results to us. We’ve asked on a number of different occasions for people to bring us those results so that we can get a better handle on what is happening.

“So our advice is follow the health unit advice and they will provide some suggestions as to things you can do to bring your well back into good working order.”

But Curry thinks the municipality should do more.

“I think what we’ve seen is just with three different agencies, the Ministry of Environment, Ministry of Health and our township, there just seems to be no one that’s really sort of spearheaded keeping the residents informed of what’s going on.” Curry said.

“There’s a lot of confusion, and its frustrating to the residents not knowing what’s going on. We need someone to take responsibility and stand up and say ‘Here’s how we’re dealing with this and here’s what we’re going to do.’”

The municipality has offered bottled water for homeowners until Sept. 30, but no boil water advisory has been issued.

The mayor says wells should be tested multiple times throughout the year.

“At my home I test my wells four times a year,” he said. “I wish that everybody would keep their wells tested so we know they are safe. The last thing we want to have is people being hurt by water being untested and you never know what can happen.”

Curry has already installed a new well cap on his well, a $300 cost, but some other treatments can get expensive, like adding UV filters to kill bacteria.

“it would be nice to have some sort of town hall meeting where the residents can get together and share their concerns and for the township to share what they are doing, because that’s missing in this situation. And that’s important because people are really concerned.”