Speed up your growing season with this Instant Pot hack

OTTAWA -- If you have an Instant Pot, you probably already know how much time you can save cooking your favourite recipes like Butter Chicken or any type of stew.

Did you know you can use the cooking appliance to speed up your growing season?

The device was an overnight success. The Instant Pot, used to speed up or simplify cooking, can be used for seed germination thanks to an idea an Ottawa woman had last spring.

"I have found that it germinates seeds much faster," says Lyanne Betit.

Betit is an Ottawa scientist, who loves gardening.   She combined her two passions and came up with the idea during last year’s first COVID-19 stay-at-home lockdown.

"Last year, when COVID hit, I knew the seeds that I had were too old," said Betit.

She had a hard time finding them in stores, and eventually found some later into the growing season.

"I decided, what could be faster?"

Betit turned to the Instant Pot.

Betit says that seeds typically need a warm and moist environment for several weeks to start growing; using an Instant Pot made it easier and quicker.

"Much different than waiting the 14-plus days, and having to take care of the moisture control in that soil." 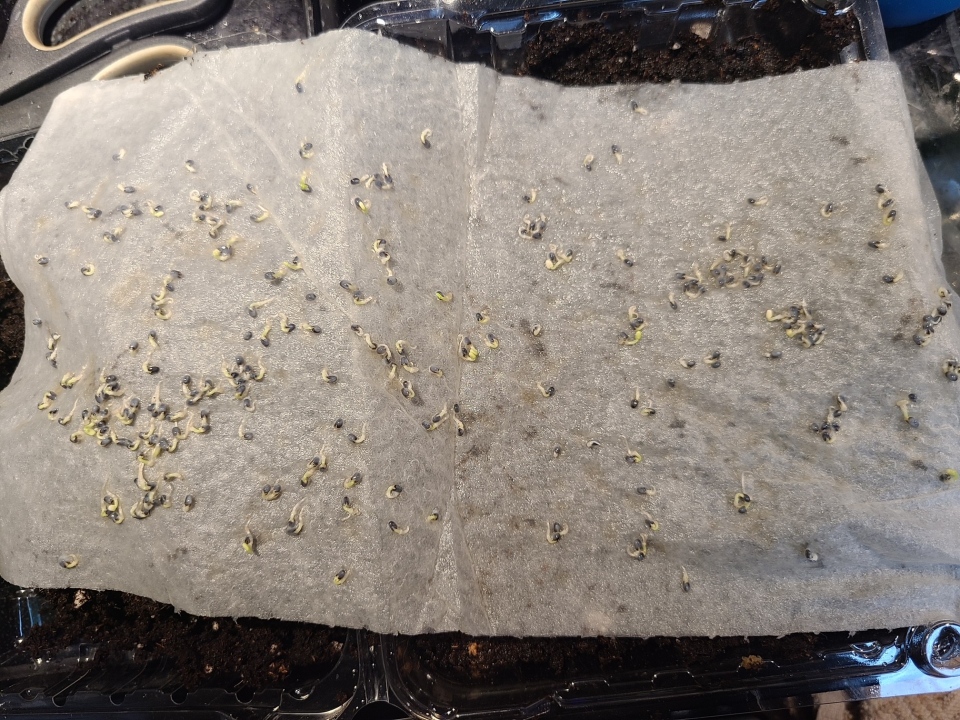 How does it work?

Betit says what you’ll need is a newer Instant Pot, that is capable of the Yogurt setting — low heat which can be left on for up to potentially several days.    Throw some seeds on a wet paper tower in a Ziploc or covered container, leave near the top of the device, and preferably cover with a see-through lid.

She shares step by step directions and helpful tips on her YouTube Channel.

Betit shared her idea online, and developed quite the following.

"It makes me happy that people literally in different countries all over are trying this and they’re like, 'this is working,'" she says.

Sienkiewicz not only enjoys gardening.

"Gardening is my sanity; this was my saving grace in the lockdown last year," said Sienkiewicz, adding she grows food for the entire family.

"We have an enormous vegetable garden, and we process all of our food."

She says the growing hack not only saved her time, but also space; ruling out seeds which may not work.

"With the instant pot, it provides the environment that’s stable, so you can check it in 'X' amount of days, so if it hasn’t worked then you know you have bum seeds and you have to move on."

Betit says anyone can try this.

"If you have seeds to spare in case you are afraid to fail, it will just be an experiment and its fun."