This Thursday, Dec. 14th CTV News will dedicate much of our 6 p.m. newscast to examine, in-depth, the pay problems still facing government workers.

We did our first special on this topic last December, and a year later the problem still exists – there were more than 500,000 outstanding case files related to the federal government pay system.

"Phoenix Unsolved" One-Year Later: We will hear from the federal minister responsible for the payroll system, the president of PSAC and PIPSC, plus about 10 government workers still having pay problems.

How did we get here?

One year ago, to the day, we brought you our first Phoenix special asking what went wrong with the pay system, and what it would take to fix it.

Days before Christmas, unsolved cases have grown and more workers than ever are fighting for proper pay.

The latest forecast for a fix is years away and it might cost a billion dollars of your money. 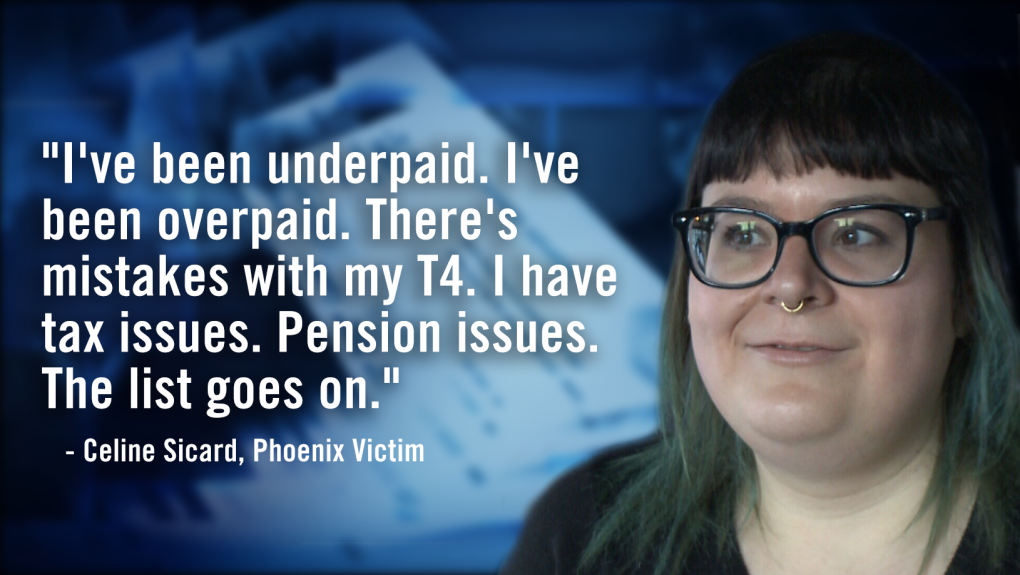 The pay system is failing public servants to the point of home loss, a volcanic eruption of debt, and their overall mental health.

As CTV’s Stefan Keyes reports, the faces of phoenix come with fear for more reasons than one.

FYI some clients of our food cupboard are families where both parents are federal employees who haven't been paid because of Phoenix pay failure. Shame on Trudeau.

The Stories of Phoenix Pt. 1

From home renovations to the threat of collection on overpayments, three public servants share their Phoenix stories.

In an exclusive interview with CTV News Thursday, Public Services and Procurement Minister Carla Qualtrough said she is not opposed to scrapping the Phoenix pay system once the pay problems have stabilized.

Qualtrough said she expects the backlog to ease by Spring of next year, with a goal of “stabilizing” the pay problems by the end of 2018 or early 2019. 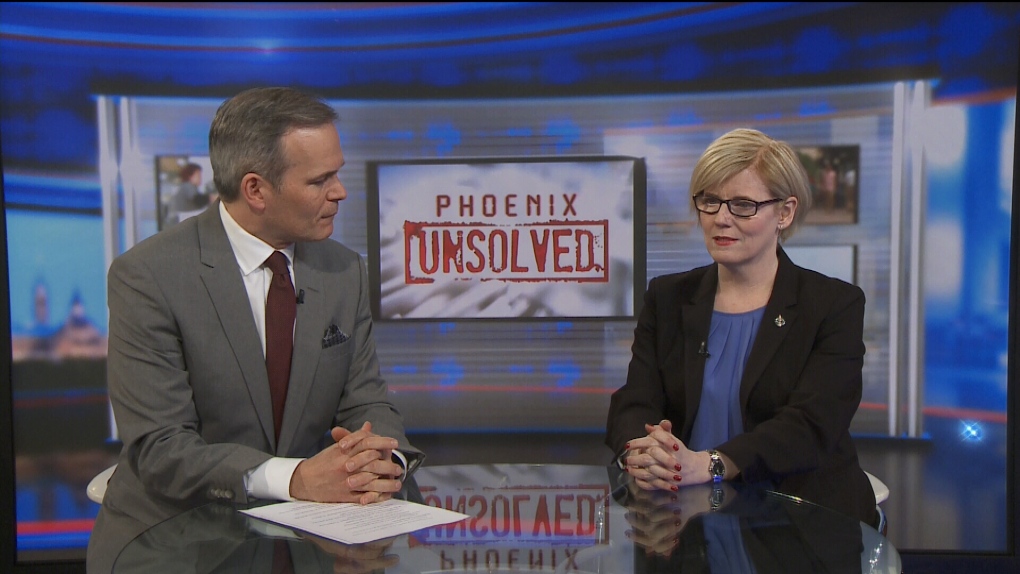 “It’s really frustrating and it’s really embarrassing as a government, because we ask so many people to do so many important things for Canadians, and we can’t even pay them reliably and on time,” Qualtrough told CTV News. “It’s a massive problem, and there’s no excuse, and we just have to fix it.”

Not taking any of the blame

The Stories of Phoenix Pt. 2

A new hire, retiree and daughter of a public servant all share their stories about the problems Phoenix has caused.

Auditor General: Have to fix Phoenix before moving to new system

Michael Ferguson discusses his Phoenix report and outlines why it needs to be fixed before considering anything else.

The unions: Clawing back “doesn’t make any sense”

Heads of two of the main public service unions discuss their concerns about members having to pay back overpayments and the lessons learned so far.

The long, arduous journey that thousands of public servants have endured during the Phoenix disaster.

Why isn’t every taxpayer outraged?

One public servant who is speaking out says she isn't looking for pity, but rather more public engagement. 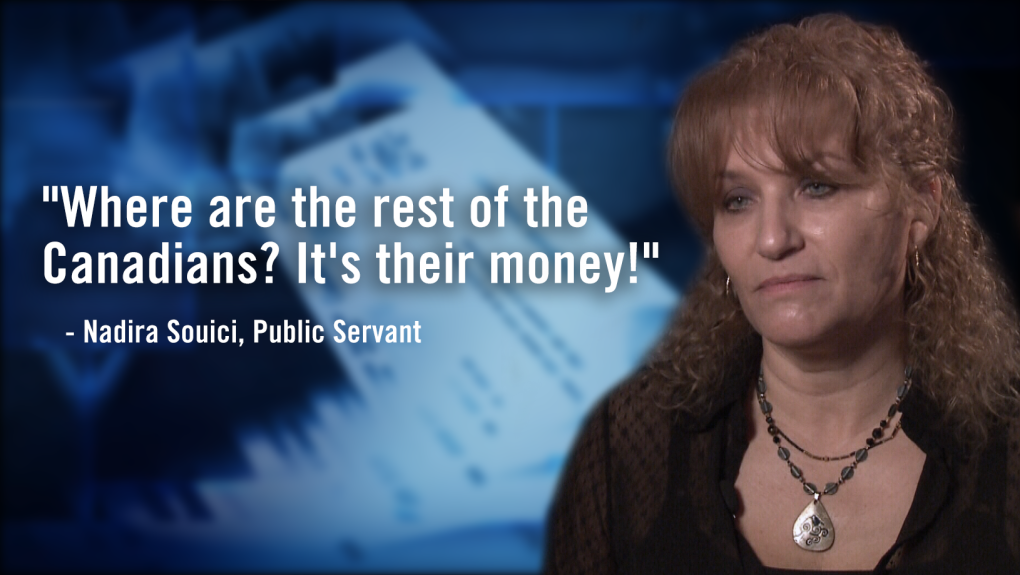 Nadira Souici says people know about Phoenix and yet it feels like the problem is isolated to workers.

She asks how can this be when it's sucking all Canadian taxpayers bone dry.

Taxpayers on the hook

Aaron Wudrick with the Canadian Taxpayers Federation discusses the dangers of a $1 billion bill to fix Phoenix.

Ideas to fix Phoenix might be found in Queensland, Australia.

It took 7 years…1-point-2 billion dollars... and all of it happened before Canada's federal government launched Phoenix.

Any lessons for Canada?