In the Flood Zone: One Year Later | CTV News

Thursday, May 3, exactly one year after the devastating floods in Quebec and Ontario, we are hosting special broadcasts to showcase the stories on how families have rebuilt their lives, and how some are still waiting for help.

We revisit some of the hardest hit areas including Pointe-Gatineau, Cumberland, Combermere.

Unable to rebuild, one Ottawa woman leaves the City after the flood. CTV’s Stefan Keyes has details.

Rebuilding after the floods in Pointe Gatineau

CTV’s Graham Richardson tells us what's changed in Pointe Gatineau one year after the floods.

Unable to rebuild, one Ottawa woman leaves the City after the flood. CTV’s Stefan Keyes has details. Another part of the recovery...

Some were forgiven mortgage payments for 6 months to allow people to spend that money on repairs.

The bank moves those payments to the end of the mortgage term. 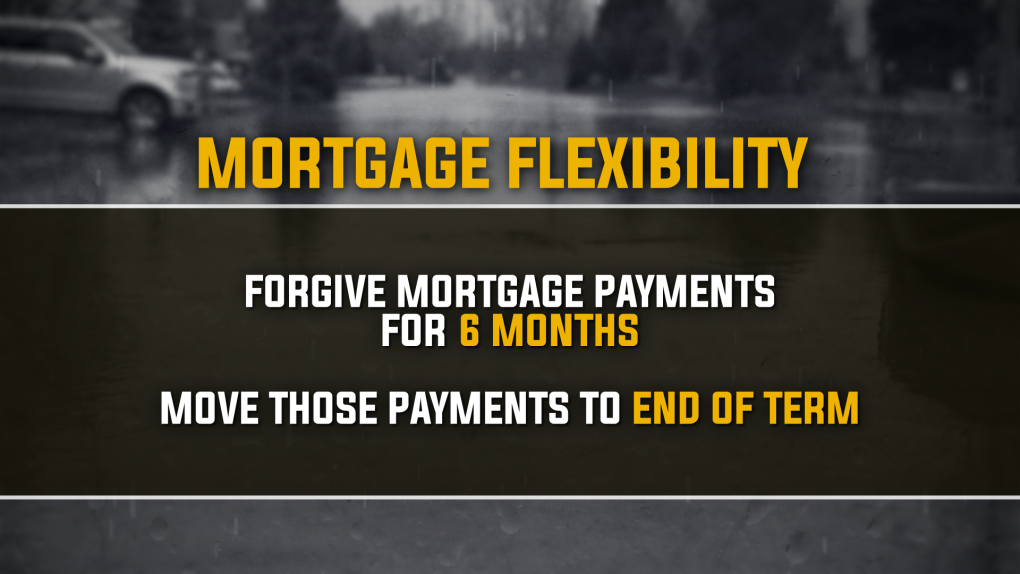 CTV's Graham Richardson joins Michael O'Byrne to look back at the 2017 floods and how some residents are coping.

CTV's Catherine Lathem returns to Combermere to remember the a dramatic landslide caught on camera. 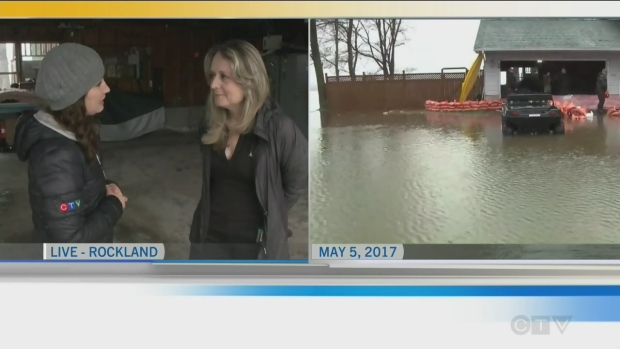 The City of Ottawa is opening Flood Information Centres in four communities today in anticipation of minor flooding.

Gatineau City Councillor Mike Duggan says they are prepared if the Ottawa River rises in the next few days.

CTV Ottawa coverage from the spring flooding in 2017 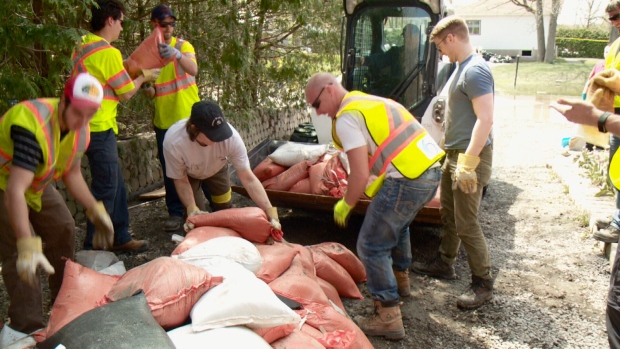 As the flood waters recede, many are left assessing the damage to their properties and dealing with the aftermath. 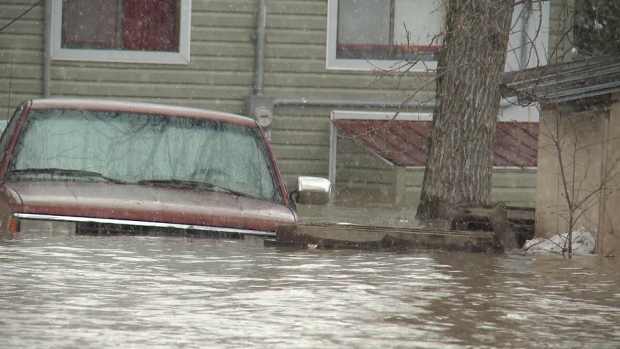 Ontario and western Quebec residents have been forced to evacuate after an unforgiving flood as prompted military response.

Signs of relief in Gatineau

Federal employees to return to work in Gatineau Wednesday

'It's bad': Ottawa Valley residents work hard to save their homes

In The Flood Zone: Where to get sandbags

Soldiers called to Gatineau where 500 people have left their homes

Volunteers needed to help with flooding in Constance Bay area

Flood Zone: Where to find help

Flooded homeowners in Rockland helped by a surprise flood of volunteers

Areas across the capital region dealing with flooding