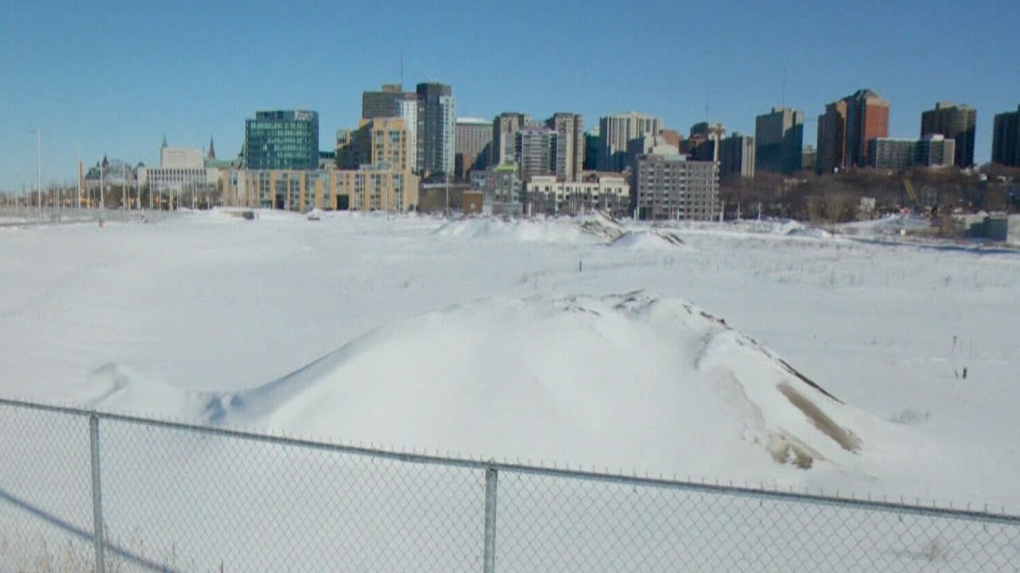 The two groups bidding to develop Lebreton Flats will unveil their proposals on Tuesday and Wednesday at the Canadian War Museum. (FILE)

There are new details behind the group competing against Ottawa Senators owner Eugene Melnyk for the right to develop Lebreton Flats.

CTV News has learned Bill Sinclair is backing the DCDLS bid. Sinclair is one of the founders of technology giant JDS Uniphase.

The public will have a chance to see both proposals in detail on Tuesday and Wednesday at the Canadian War Museum.