Some riders hope for better year on LRT launch anniversary, while others say they've given up

OTTAWA -- September 14 will mark the one-year anniversary of the public launch of Ottawa's $2.1 billion Confederation Line.

The first year of the LRT dream in the city has been anything but.

Shelia McFarland, who rides OC Transpo only when she needs to, thinks the LRT system has been a mess so far.

"It could not handle the winter, there's been breakdowns,” McFarland said. “The lack of communication; it's been a nightmare. I don’t count on OC Transpo anymore.” 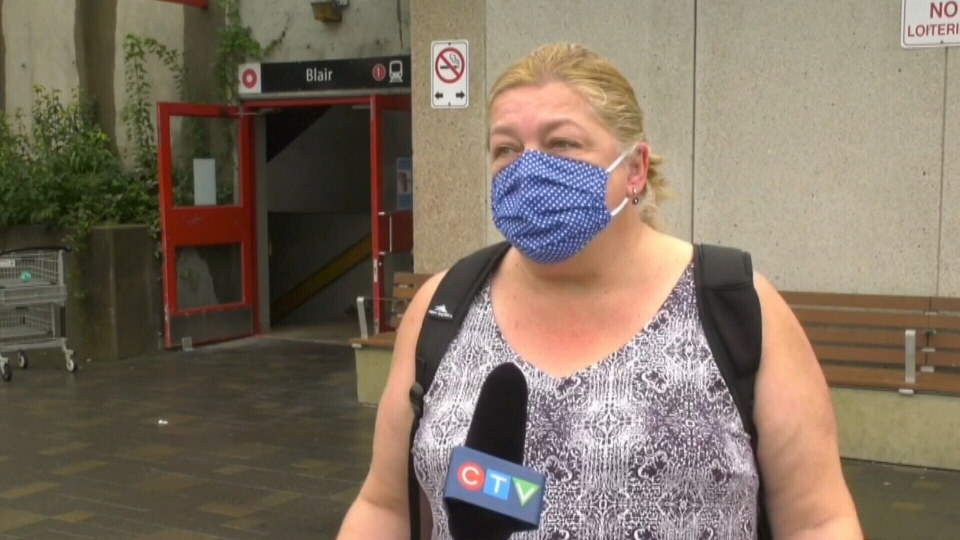 From door jams and computers malfunctioning to fallen power cables, cracked wheels and rail welds breaking, the issues have been numerous.

What was to be the solution the Ottawa’s transit woes became a problem that on some days backed up the entire public transit system.

Allan Hubley, the chair of Ottawa's Transit Commission, thinks that after a summer of working on fixes, things are getting back on track.

“There’s no doubt it’s been a tough year since launch,” Hubley said, “but I think personally I feel we turned a corner this summer and I’m looking forward to the fall service.”

After months of unreliable service, some transit riders now say they have lost confidence in the service and it's leadership.

From October to March, the problems mounted and rider confidence suffered. Service levels reached a new low point on Feb 27, when only six trains were running out of the promised 15. 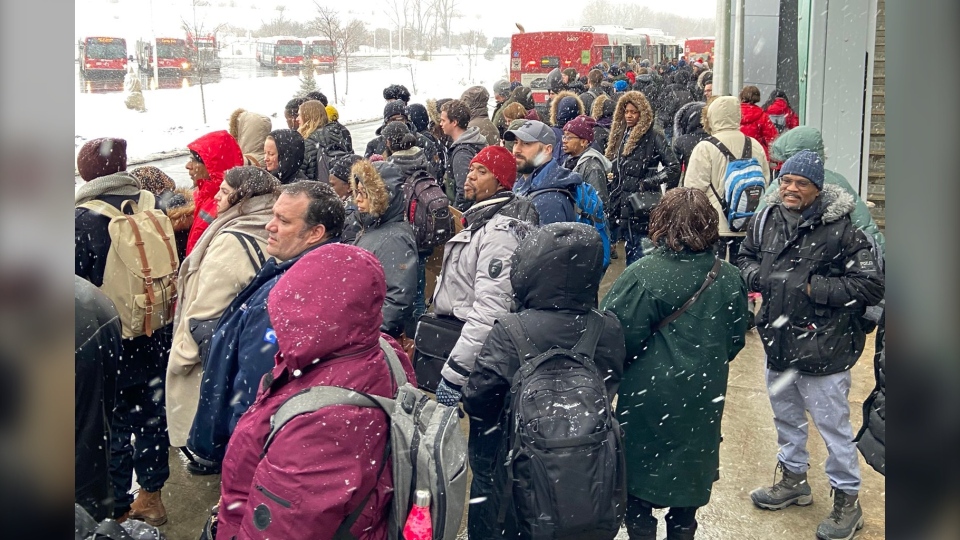 Then, on March 9, the city issued a notice of default to Rideau Transit Group, giving them until March 31 to fix the issues.

“I don’t know if it was our statements or shareholders or who it was the pushed RTG to make some changes,” Hubley said. “I’m just really happy they made the changes and we are seeing noticeable progress.”

With the pandemic keeping commuters at home since the spring, and ridership then at historic lows, RTG and the City had some breathing room to deal with many of the issues.

This summer has seen an improvement in service. On August 7, the full complement of 15 train cars finally ran on LRT during a peak period for the first time.

Josh Thomas, who uses the LRT to visit his parents in Orléans, is thinking about the upcoming winter months and worries the system might still not be reliable. He says he is going to wait and see how things go as the cold and snow arrive.

“I feel like with the ice and snow it’s so unpredictable; I could see delays happening or just trains not working,” Thomas said. “But I hope for the best.”

After a year of difficulties, Hubley feels optimistic about the return of commuters and hopes we have seen the last of the major problems.

“A thank you to our ridership for their patience over the last year,” Hubley said. “It was more rollercoaster ride than a smooth LRT ride.”