Solidarity and peace on Remembrance Day in Ottawa 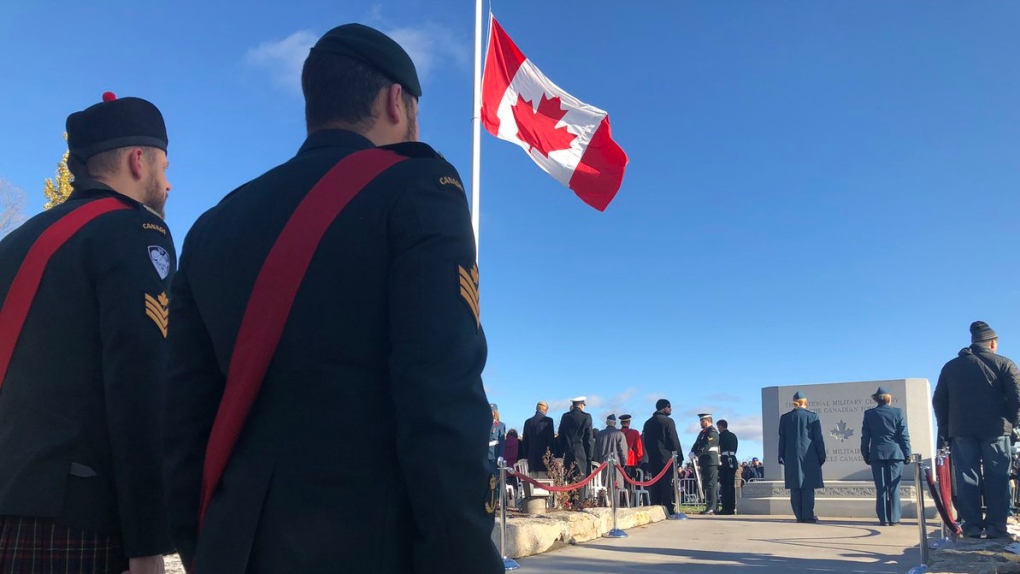 It was a day to reflect in ceremonies across Ottawa. Some too young to know war stood in silence, surrounded by veterans, honouring the men and women who lost their lives defending freedom in the first and second world wars.

John Commerford was 17, not a hair on his chin, when he enlisted during the second world war. Before he knew it, Commerford landed on Juno Beach. He's now 92, honouring those who served alongside him.

“None of my boys are left, but it's a real honour to be with so many people”

While many paid tribute to lives lost many years ago in battle, Margit Simon is still grieving following the 2016 suicide of her son, Private Jason Renato Simon; he was 20 years old, today she is his voice.

“They don’t want us to worry. They think they can handle it; especially the military personnel, they think they are strong enough.” said Simon.

Generations after war tore families apart in Germany and much of Europe - there is peace and solidarity in Ottawa. During a moment of silence, Germans stood side by side with Canadians to reflect on the wars that changed the world. Rosal Yade’s ancestors fled Germany generations ago, having to change their names to avoid persecution and perhaps worse. She is thinking about them today during the performance.

“I was sobbing, I was really emotional and I can't imagine what my great grandparents would have thought if they were in my shoes standing here today.”