Social bubbles will increase to 20-25 'at some point': Dr. Roumeliotis 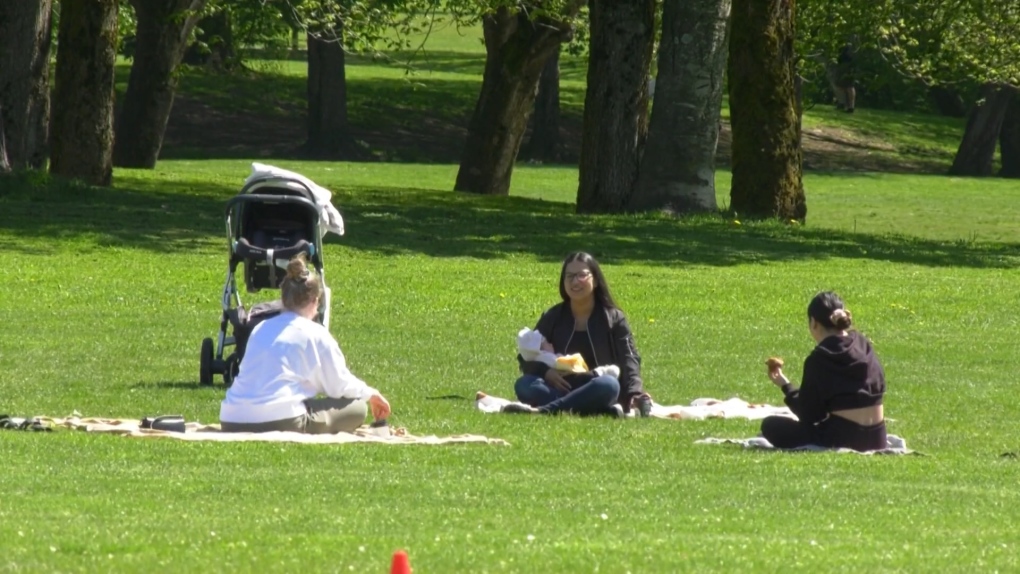 Health officials are encouraging people to be cautious and mindful when increasing their social connections and are asking people to start small.

OTTAWA -- The medical officer of health for the Eastern Ontario Health Unit suggests your social bubble will soon expand to 20-25 people, paving the way for the return of school in September.

“The 50 and 100, there’s a caveat to that. Let’s say I have a small house or a small business, I can’t cram 50 people in there. So it’s up to 50 people provided that you can socially distance,” said Dr. Roumeliotis.

“Maybe a house or a premise is not big enough for 50 people to socially distance, then you have to have 30.”

Dr. Roumeliotis notes the social bubble is a maximum of 10 people where you don’t have to socially distance and can hug.

“That I know will be increased moving forward,” said Dr. Roumeliotis, adding Minister of Health Christine Elliott said on Monday the social bubble will soon expand.

“I think the government didn’t want to mix people up. There’s a lot of changes that are happening now, so I think once we get into stage three, we will be reviewing it and expanding that social bubble.”

CTV Morning Live host Annette Goerner asked Dr. Roumeliotis about a possible decision on whether kids can return to school five days a week in September.

Dr. Roumeliotis said Elliott. Minister of Education Stephen Lecce and the ministries are talking about the return to school, and an announcement will be made soon.

“I believe that, particularly for elementary schools, they can go back five days a week and I think it’s good for them,” said Dr. Roumeliotis.

“However, there will be precautions in place. For example what they might do is they might say your class is a social circle – let’s say there’s 20, 25 kids in a class, they’ll go five days a week.”

Dr. Roumeliotis says the return to school, especially for elementary students, will be linked to expanded social bubbles.

“That’s one of the reasons I believe social bubbles are going to increase to 20-25 at some point, allowing schools to have classrooms.”