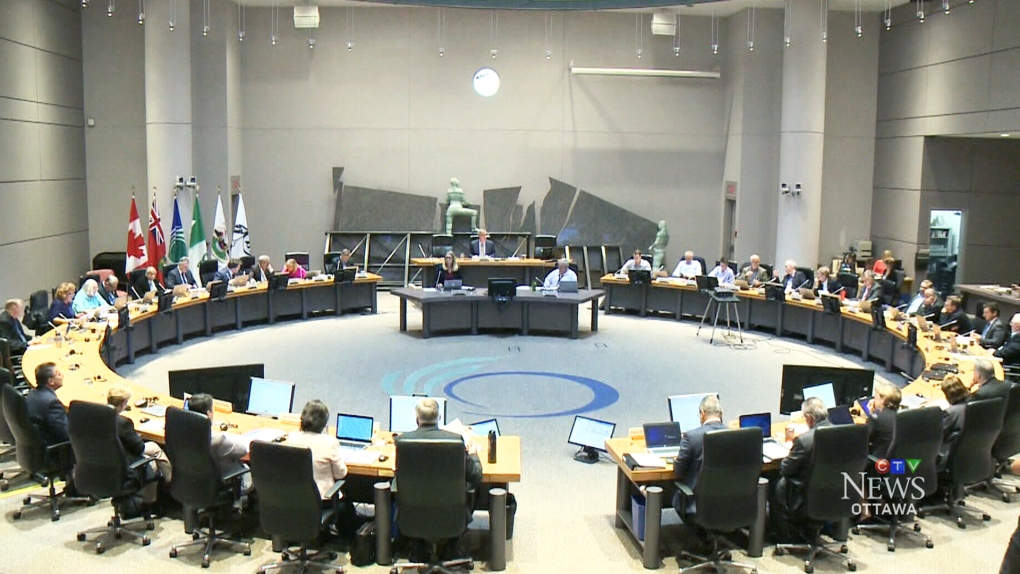 OTTAWA -- Ottawa’s city manager insists SNC-Lavalin addressed all red flags before it was awarded the $1.6 billion contract to extend the Trillium Line.

Councillors have questioned the contact after the city admitted SNC-Lavalin’s backed TransitNEXT bid did not meet the required 70% technical threshold to advance in the bidding process.  According to documents released last week, the Technical Evaluation Team rejected the bid, saying “the proposal failed all four technical categories.”

The city used discretionary clauses in the bid process to allow SNC-Lavalin’s bid to advance to the financial evaluation phase.

Speaking to reporters on Wednesday, city manager Steve Kanellakos said “SNC did a terrible job on its written submission.”

Kanellakos says there were two pieces to the technical evaluation component for Stage 2 of the LRT process - a written submission and a checklist of the design and engineering.

“They passed the technical compliance piece,” Kanellakos said. “Where the red flags went up for our bid evaluation steering committee was when they looked at the written submission, which they failed.”

Kanellakos says before the company was selected as the preferred proponent to build the line from Bayview into Riverside South, SNC-Lavalin met with the entire City of Ottawa team to address any concerns.

“If they hadn’t of passed at that point, and satisfied every concern that we had, they wouldn’t have been recommended to Council,” Kanellakos said. He added “the key is at the end did they satisfy everything that we needed for us to be able go to Council with certainty to say they met the technical requirements.”

In November, Auditor General Ken Hughes concluded the city had followed the procurement rules for the contract.