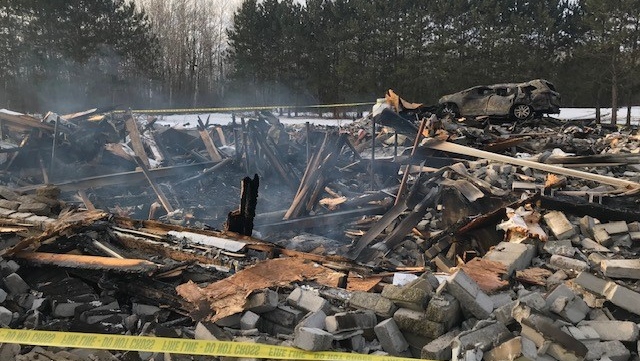 Ottawa Fire Services says a home on Snake Island Road in rural south Ottawa has been destroyed by fire.

The first 911 calls came in late Monday night. Callers reported seeing flames shooting from the roof of the home.

Everyone inside had safely evacuated by the time fire crews arrived and there are no reported injuries. Three adults are now homeless because of the blaze.

What sparked the fire is under investigation.