SMITHS FALLS -- An eastern Ontario dog is about to become famous, thanks to her role in the upcoming major motion picture, "Chaos Walking."

She appears in the film, alongside Tom Holland and Daisy Ridley. The film will be released March 5.

Jane Cairns is Lamborghini’s owner, and a dog breeder just outside of Smiths Falls.

"I honestly thought, when we did get approached for it, that this was going to be a little movie," said Cairns. 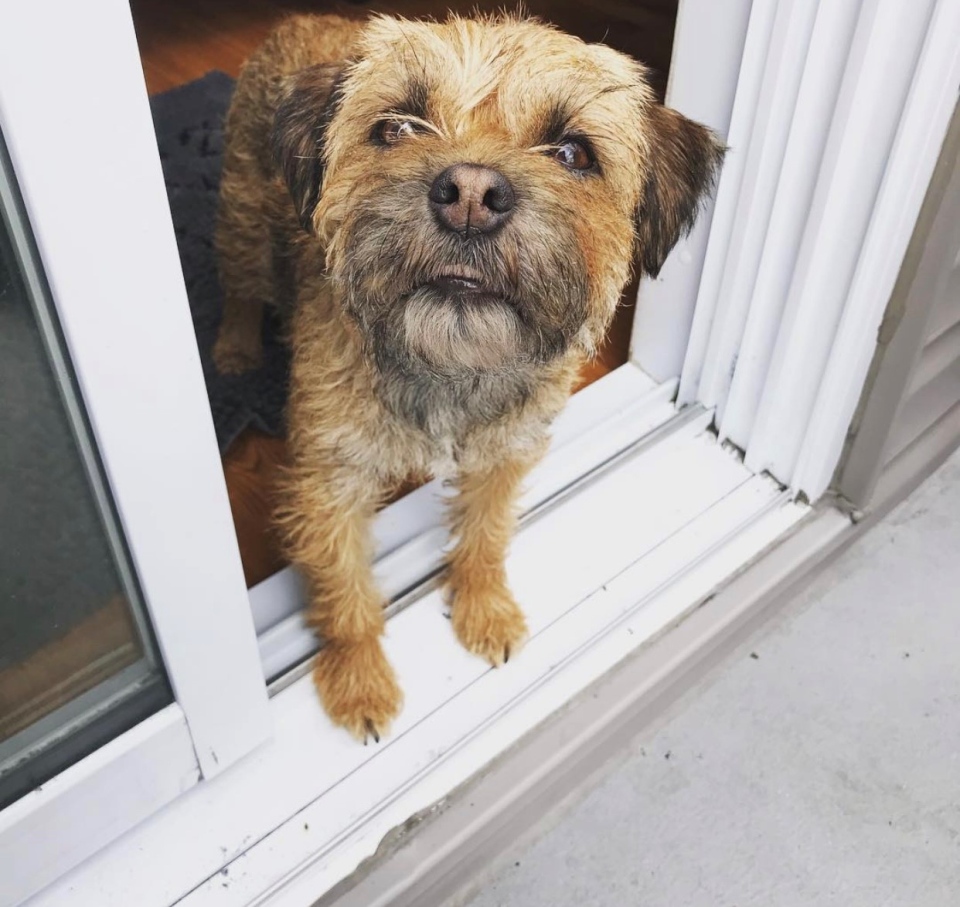 She didn’t know that Lamborghini would be famous.

"She’s just is a very happy girl. She’s one of my puppies that I kept from my litters."

The science-fiction action-adventure film is directed by Doug Liman, also known for The Bourne Identity and Mr. & Mrs.  Smith.

According to the film’s official website, Chaos Walking is "set in the not too distant future," where a mysterious girl (Daisy Ridley) lands on a planet with no other women.

No other woman in the film means Lamborghini plays a male dog in the film.

"It’s a she, but in the movie it’s actually a he,” says Jane’s daughter Sophie Cairns, who is the one that received the call from the movie’s trainer.

It was an opportunity for this dog to learn some new tricks. "The trainer trained her to do stuff that she’s never done before."

The entire family is looking forward to pulling up a bowl of popcorn and kibbles on March 5.