OTTAWA -- For the last year and a half, the federal government buildings in downtown Ottawa have been practically empty and the streets are quiet, instead of bustling.

Small business owners, especially downtown, say they need those workers back to survive.

To say the owner of Bar Robo, Scott May, is frustrated with the government's back to work plan would be an understatement.

“It’s been an incredibly hard 17 months. There’s been no one downtown. No one,” says May. “Our wage and rent subsidy is over. Over. And all businesses are still off downtown here, over 90 per cent. How are we expected to survive? This is like running a marathon and dropping out of the race 100 metres before the finish line.” 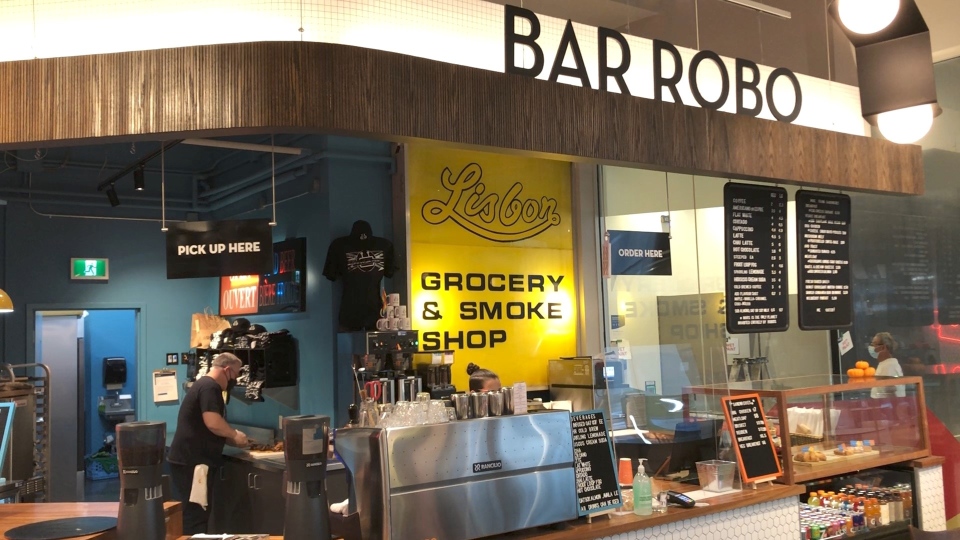 In the summer, 200 federal employees returned to office buildings in the national capital region as park of a back-to-workplace pilot project.

Government figures show there are 127,000 people employed by the federal government in the national capital region.

The Public Service Alliance of Canada says the federal government has not relayed any information about a fuller back to work plan.

“The government has yet to provide us with exact figures on how many of our members are working remotely, either full time or in a hybrid model. But we do know that thousands of our members are currently still working from home and have not received concrete plans for a return to the office,” a statement from the union said.

“We strongly urge the government to ensure flexibility with regards to remote work moving forward, and to prioritize the health and safety of our members as plans to return to the workplace evolve.”

With just a handful of government employees working downtown right now, no one has been hit harder than the restaurant industry in the area. Restaurateurs say they’ve gone from a lunch crowd of hundreds to just dozens.

Andrew Craig is the Director of Operations for Fiazza Fresh Fired. He says business at his Queen Street location was comparable to his other brick-and-mortar restaurants in Ottawa, but once the pandemic hit, business dropped 90 to 100 per cent, forcing them to close their Queen Street location more than once. 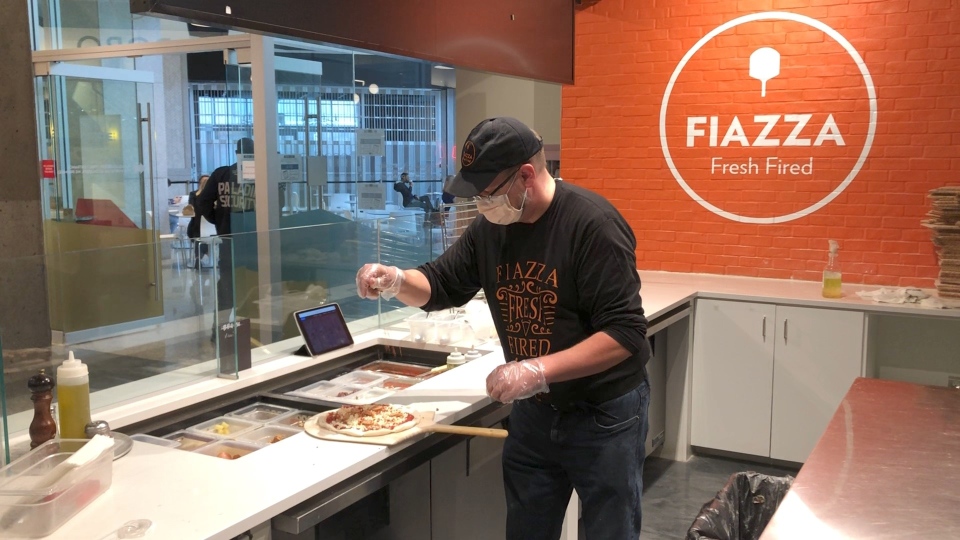 “This used to be absolutely full. We’d be doing hundreds of people a day coming through Queen Street Fare. As you came in at 12:30, we had three pizzas in the oven,” says Craig. “Without the federal workers here, and without the high tech sector as well that's down here, and other offices, the small businesses have really been impacted to a substantial degree.”

May says he wants to see more action taken to get federal employees back to their old workplaces right away.

“There’s nobody downtown. It’s incredibly frustrating,” says May. “I wish the federal government and the big employers would grow a spine and tell people to get back to work. What on earth are we waiting for?”

Many small business owners say they’re holding on by a thread, hoping that these downtown buildings return to a full workforce as soon as possible.

“This is how we pay our bills for our house and feed our families,” says Craig. “So, it’s really important for the federal government to be back in Ottawa and downtown in the downtown core.”