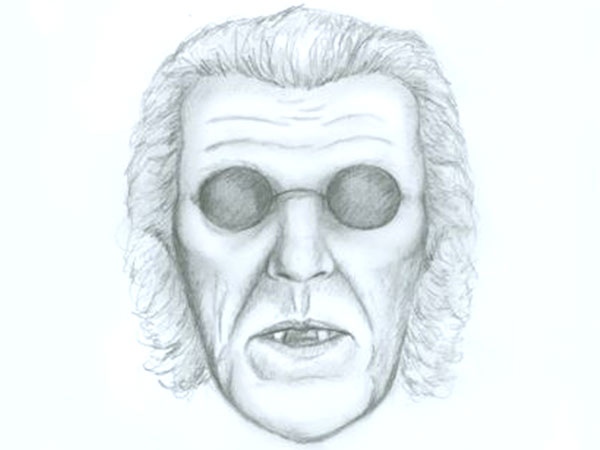 Ontario Provincial Police released this composite sketch of a man wanted in an attempted abduction in Clarence-Rockland.

Ontario Provincial Police have released a composite sketch of an older man wanted in connection with the attempted abduction of a young girl in Clarence-Rockland.

Police say the 13-year-old girl was walking down Gilles Street when she was approached by a man driving a black pickup truck at about 7:30 p.m. July 2.

The driver apparently spoke to the girl at the intersection of Gilles and Francoise Streets. He drove off and then stopped a short distance away.

Police say he opened his door and looked back at the girl. She ran away and the man sped off down the street.