Ottawa police are searching for six suspects in a robbery earlier this summer.

Police say a man left Dalhousie Street in the early morning hours of June 25 in a vehicle with several men who were unknown to him.

The man was driven to Anderson and Renaud roads, in the city’s east end, where he was assaulted, robbed and left on the side of the road, according to police.

Police released photos and a video on Tuesday of the six men allegedly involved. Police say they appear to be Middle Eastern men between 20 and 25 years old.

The video footage was taken on Dalhousie Street in the ByWard Market.

Anyone with information is asked to contact the Ottawa police robbery unit. 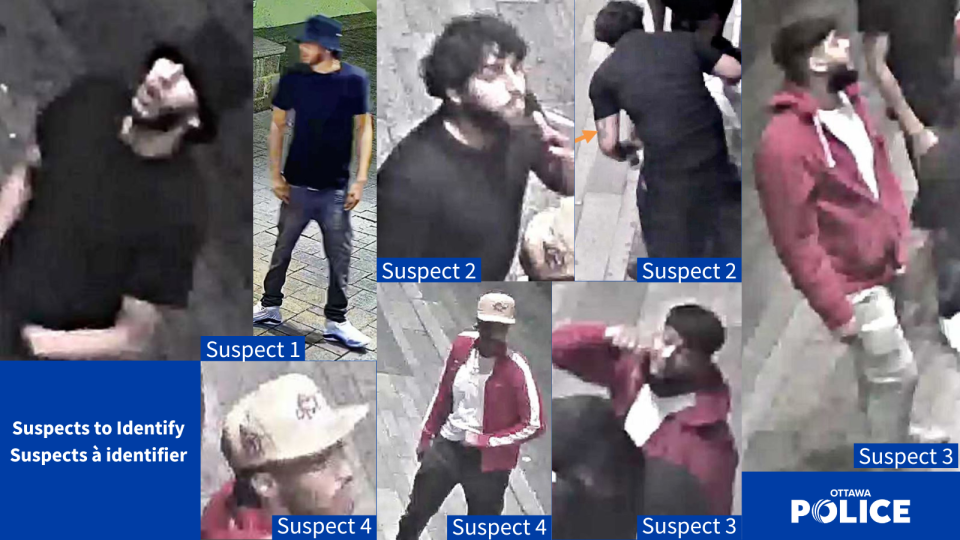 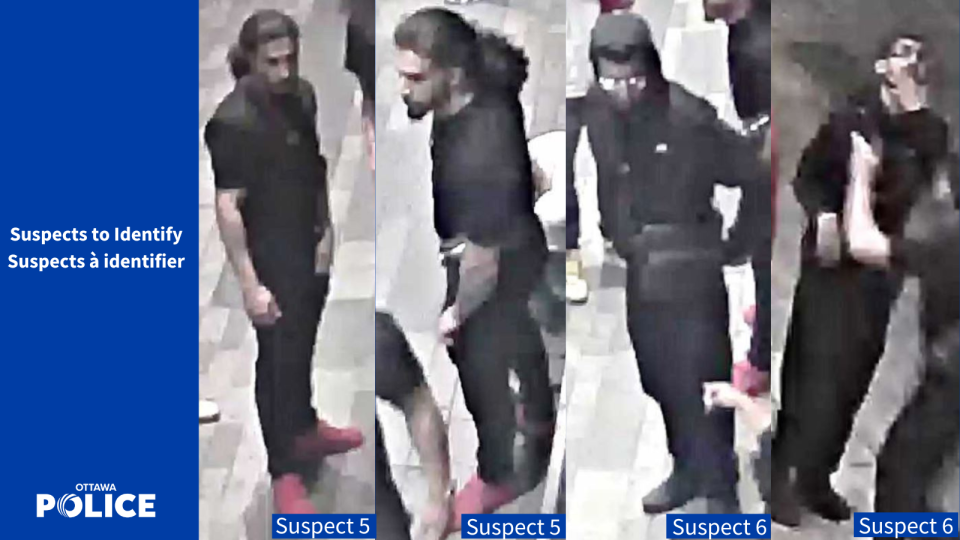