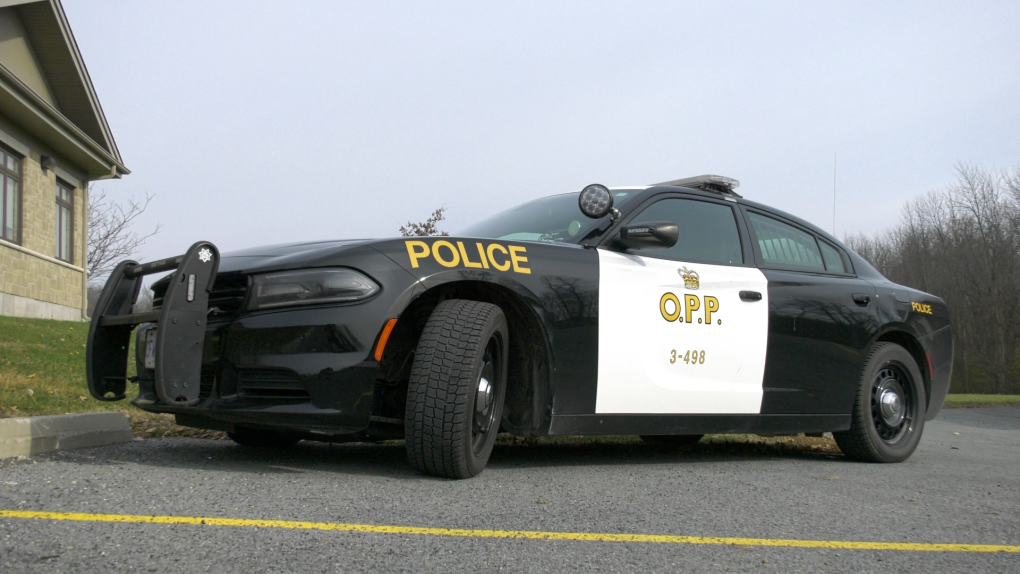 OTTAWA -- Ontario Provincial Police say they've called in the province's police watchdog to investigate after a man they arrested on Saturday was injured.

The initial incident began at around 10 p.m. Saturday in Quinte West, just west of Belleville. Police said they responded to a reported domestic dispute at a home on Dundas Street East. A woman had reportedly been assaulted and the male suspect had run away.

Police found the man a short time later and arrested him. He's now facing charges of spousal assault, forcible confinement, and failure to comply with a probation order.

Police did not name the suspect in order to protect the identity of the victim.

In their press release Sunday, the OPP said, "During interaction with police, the accused complained of an injury."

The man was treated in hospital and returned to police custody to await a court appearance in Belleville.

Police said they contacted the Special Investigations Unit, which has invoked its mandate. The SIU is a civilian agency that investigates reports involving police where there has been death, serious injury or an allegation of sexual assault.

No other information about the man's injury was made available by the OPP. The SIU has yet to issue any information.