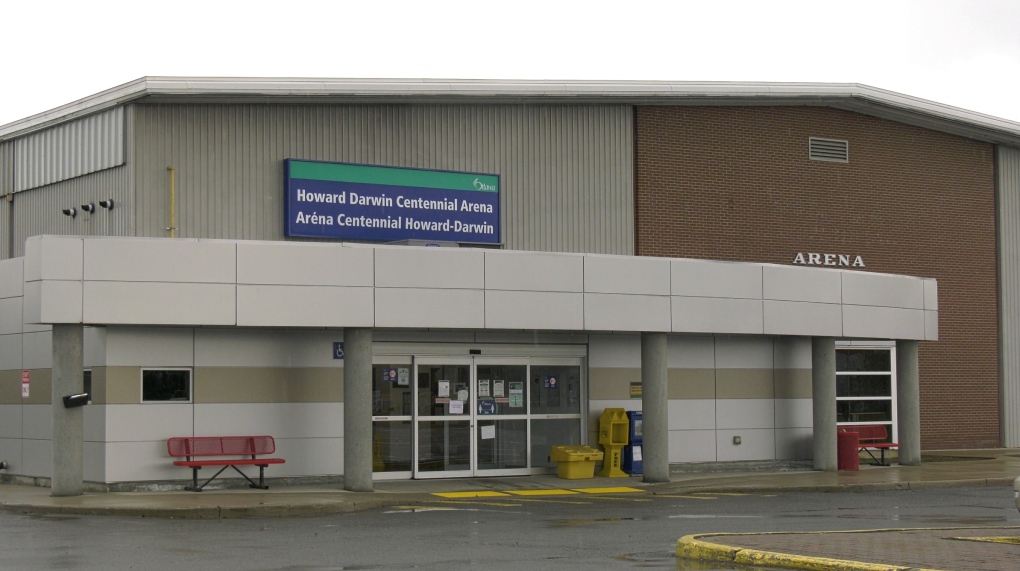 OTTAWA -- A significant delay in reporting results at an Ottawa COVID-19 testing clinic has left many people frustrated and concerned.

Many people recently tested at the Howard Darwin Centennial Arena on Merivale Road waited up to six days to find out whether they were positive or negative. It’s not the quick testing turnaround most had hoped for and far from the goal of reporting results within two days.

"Six and a half days, or I think we figured it was 152 hours," said Julie Gessner, who waited more than six days for her test result.

When Gessner was tested, she was told she’d get results within 48 hours.

"Just not being able to see anybody, worried that we’d get sick, worried that someone else would get sick, there was just a lot of worry, and then the frustration of not knowing and knowing that others were also experiencing this," said Gessner.

She was tested for COVID-19 after experiencing minor symptoms and was just one of many who experienced delays after being tested at the Howard Darwin Centennial Arena.

In a statement, the Ottawa COVID-19 Testing Task Force said, "Fast turnaround times are important to Ottawa’s COVID-19 response, and the Taskforce is working with its partners at GVT Labs and Public Health Ontario Laboratory to resolve the issue."

"I was looking for somewhere that I was able to get tested really quickly, that’s why I picked the Howard Darwin Centre because they were giving results within 48 hours and I could get in that day," said Virginia Dodsworth.

Dodsworth went for testing after being notified she was exposed to COVID. With a newborn baby at home, she waited five days for her negative result.

"I’ve needed to go for a couple appointments back to the hospital to work with a lactation consultant to get her feeding back on track. I had to cancel those appointments. It was really stressful and scary," said Dodsworth.

The delays aren’t only for negative results, CTV News Ottawa also spoke with others who waited just as long to hear they had COVID-19.

The testing task force said the issue also impacted select people who tested at other locations between April 3 and 5.

Anyone having trouble accessing their result from the Merivale Road testing site can call or email the lab directly at labresults@gvtlabs.ca, or call 1-877-232-8828.