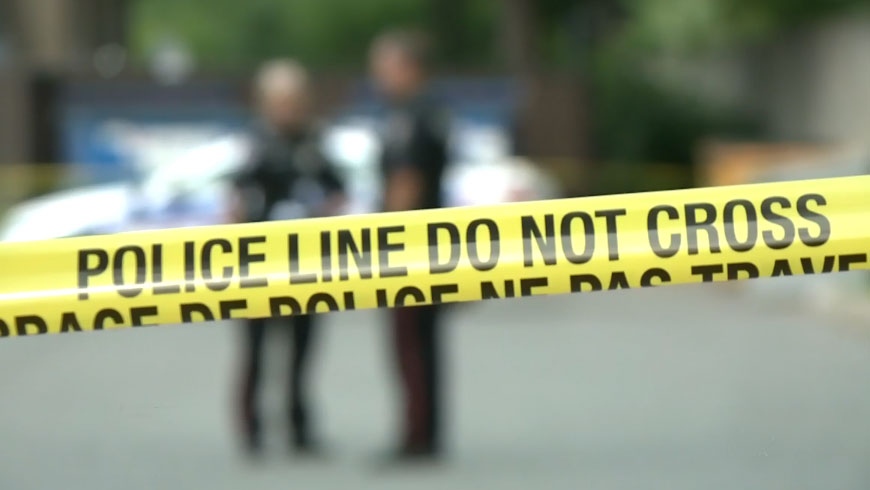 OTTAWA -- Ottawa police are seeking witnesses to a shooting that happened over the weekend in the city’s south end.

Officers responded to a call about possible shots fired sometime between 5 and 6 a.m. Saturday near Karsh Drive and Southland Crescent.

No one was injured, but a vehicle was damaged by bullets, police said.