Shopify fourth-quarter loss narrows to $1.5m, revenue up more than 50 per cent 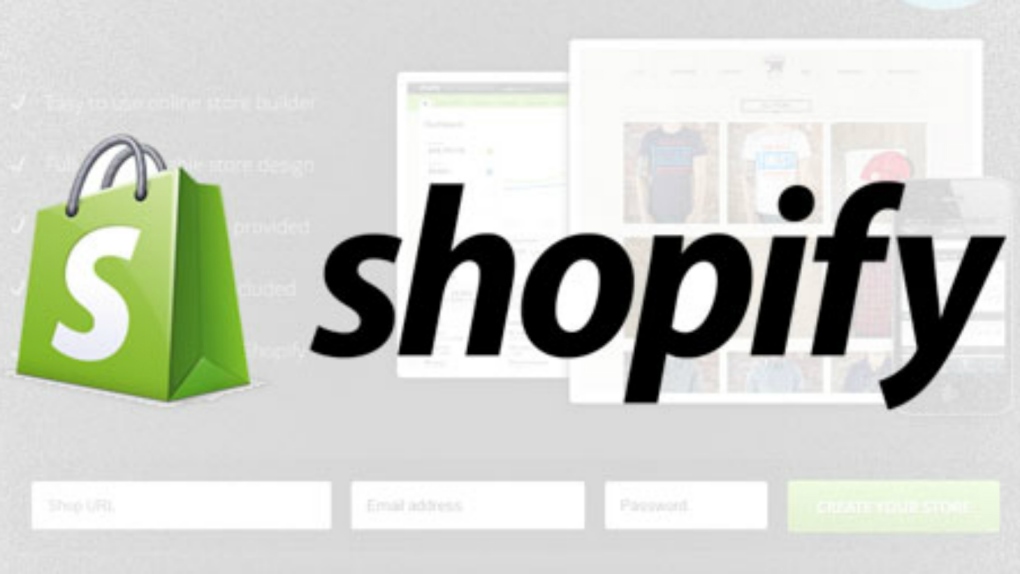 Shopify plans to start issuing shares to the public.

OTTAWA - Shopify Inc. reported a fourth-quarter loss of $1.5 million compared with a loss of $3 million in the same quarter a year earlier.

The Ottawa-based e-commerce company, which keeps its books in U.S. dollars, says the loss amounted to a penny per share for the quarter ended Dec. 31 compared with a loss of three cents per share a year earlier.

Analysts on average had expected a profit of 20 cents per share, according to Thomson Reuters Eikon.