OTTAWA -- Some readers may find details in this story upsetting.

Another gruesome discovery is unnerving a west Ottawa neighbourhood—at least seven cats, believed to have been killed intentionally, have been found in an area bordered by Greenbank, Baseline, Merivale and Hunt Club roads. 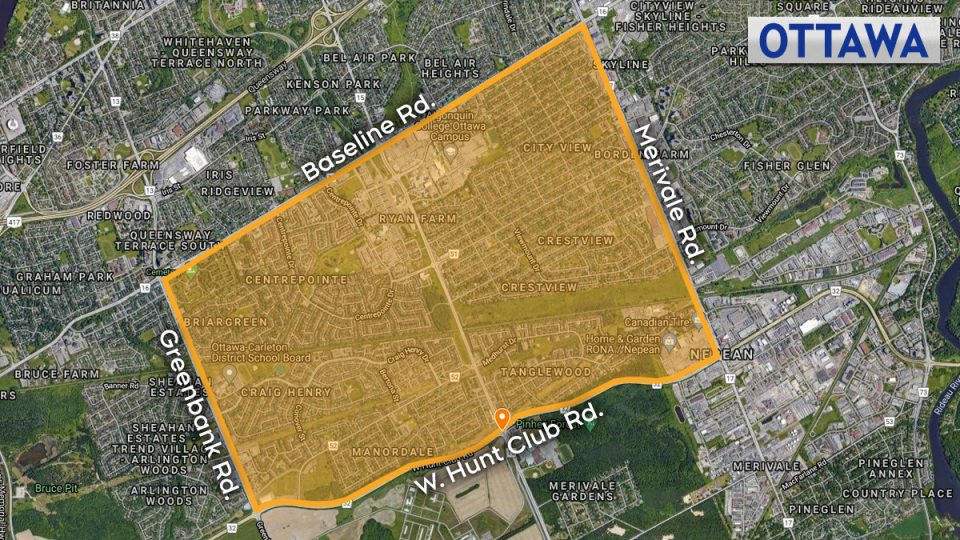 The most recent discovery was made Monday afternoon near Woodroffe Avenue and Knoxdale Road.

"I think it's really concerning considering this is the seventh one we've found now," said Skylar Bryans. One of the cats was discovered along a path behind her friend's backyard.

"These things can escalate and it's definitely not a settling thing to know that it's happening in my neighbourhood."

The Ottawa Humane Society is encouraging people to keep their cats inside and has offered a $5,000 reward for information that leads to an arrest.

"Why would you want to hurt a cat?" asked area resident Pat Cottrell. "It's terrible to do this to a helpless animal."

Ottawa Police say while a number of the cats suffered substantial injuries that were not caused by other animals, their investigations still have to officially rule out the possibility that an animal is responsible for the deaths.

Police say patrols have increased in the area and anyone with information is asked to call a dedicated tip line that has been set up at 613-236-1222 ext. 5760. 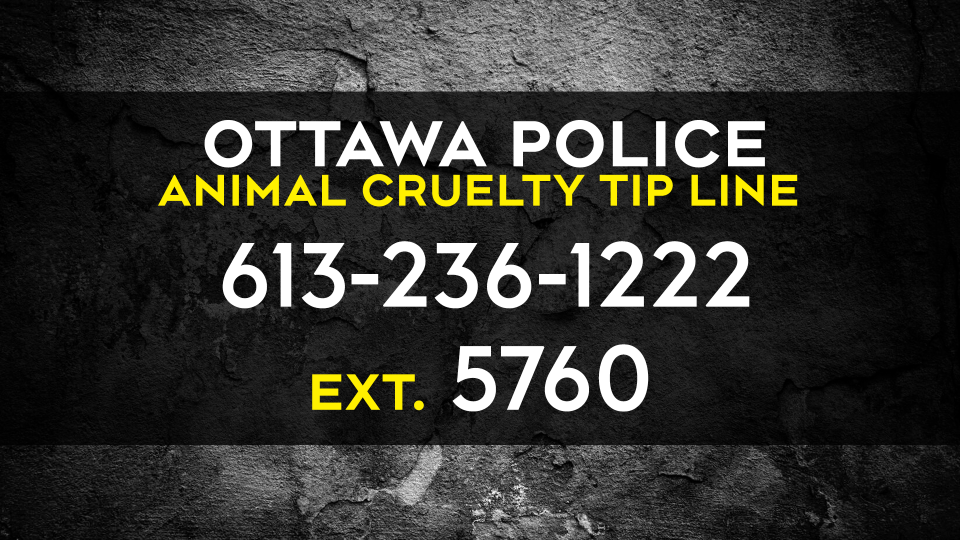