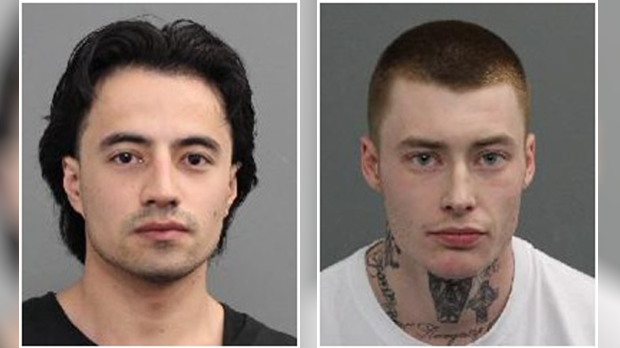 Five people have been arrested on drug and gun charges and two more remain at large after Ottawa Police say they uncovered a drug ring in a three-month investigation.

Police allege the drug ring was supplying locations in northern Ontario with drugs from Ottawa and Toronto. In executing 10 search warrants, police seized 58.5 grams of crack cocaine, 113 grams of bath salts, 229 grams of MDMA, as well as smaller amounts of cocaine, marijuana and psilocybin.

Seven Ottawa residents are facing more than 75 gun and drug charges combined, including drug trafficking and possession of a firearm.

Irken and MacDonald remain at large. Police say they should be considered armed and dangerous. MacDonald is believe to be in the Toronto area.