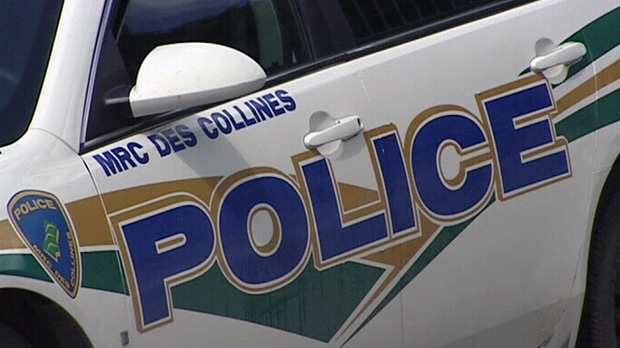 OTTAWA -- Seven Ontario residents are facing $1,550 fines each and had to drive home in the middle of the night after police discovered an illegal gathering at an AirBNB property in Cantley, Que.

The MRC des Collines de l'Outaouais police responded to a complaint about a gathering on Chem. Hogan in Cantley at 1:20 a.m. Saturday.

Police say officers found seven people staying at the rented property, which had been rented through AirBNB by one of the people at the gathering.

The guests were ordered to leave the property and head home by either car or taxi. Police allowed the initial tenant to stay at the property.

Police say statements of $1,550 will be issued to each person for having violated Quebec's Public Health Act.

Cantley and the Outaouais remain in the "Level 3 – Alert" level of Quebec's COVID-19 restrictions. Indoor and outdoor gatherings in private homes (house or cottage) are prohibited.  There is also a curfew between 9:30 p.m. and 5 a.m.

In a statement to CTV News Ottawa, AirBNB said it has suspended the user from their platform.

"We are disheartened to hear about the reported disregard of local COVID restrictions in Cantley as well as Airbnb’s party ban. We have suspended the guest from our platform and should local law enforcement seek support from Airbnb we stand ready to aid in their investigation," a spokesperson said.

The MRC des Collines de l'Outaouais police says the residents were from Ontario, not Ottawa as previously stated in the headline.

The gathering was located in Cantley, not Chelsea.