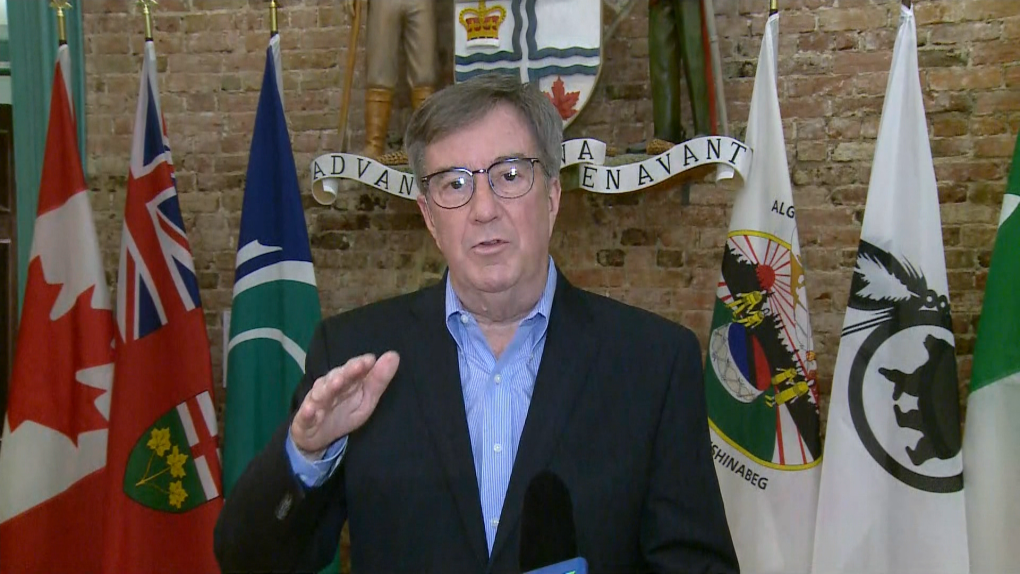 OTTAWA -- Mayor Jim Watson opened the first meeting of Ottawa City Council in 2021 with his annual "State of the City" address.

The speech focused greatly on the COVID-19 pandemic and how citizens and the municipal government managed throughout 2020.

Here are seven highlights from the address.

Watson said that there are many ways that citizens will look back on 2020, which was dominated by the COVID-19 pandemic. While acknowledging the loss and hardship the pandemic wrought, the mayor focused on how people came together to support one another during a time of crisis.

Watson highlighted how businesses adapted to the pandemic, many of which pivoted to creating products to fight the pandemic, such as face shields and hand sanitizer. He spoke of the efforts by front-line workers and volunteers to acquire personal protective equipment and of the generosity of citizens in donating to organizations like the Ottawa Food Bank. He also praised the leadership of medical officer of health Dr. Vera Etches and board of health chair Coun. Keith Egli in guiding Ottawa Public Health and the City through the rapidly evolving nature of the COVID-19 pandemic.

Finally, he praised what he called the "unsung heroes" of the pandemic, bus drivers, Bylaw officers, paramedics, police officers, firefighters, Water Services staff, janitors and cleaners in essential buildings, and the clerks at the grocery store for keeping the city running while others were asked to stay home. 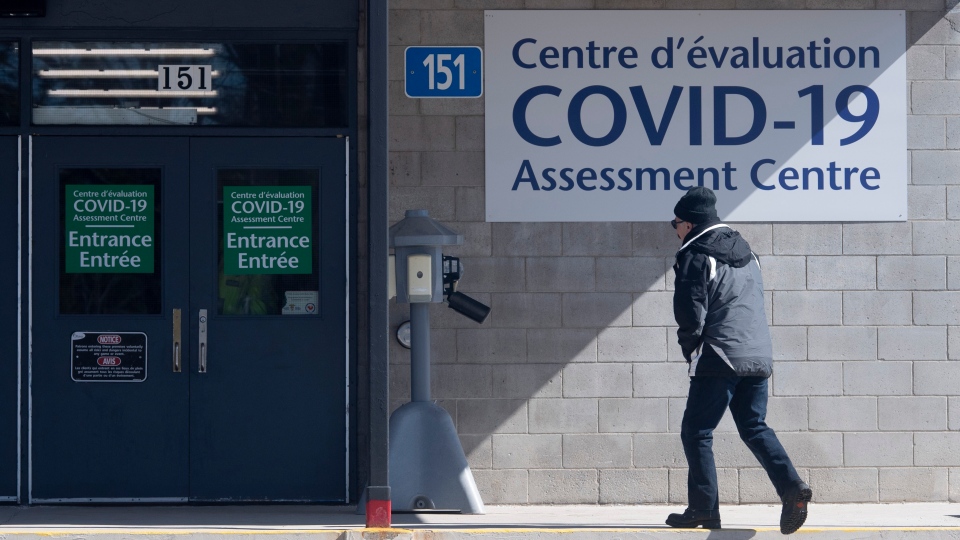 Watson got personal at one point in his address when discussing what he called an "epidemic of loneliness" as the COVID-19 pandemic continues.

"On a personal note, I have found the lockdowns and stay-at-home orders to be a challenge as a single person," Watson said. "As someone who enjoys meeting and spending time with people, the isolation and at times loneliness can be a real challenge."

He said he makes a point of calling a number of senior citizens he knows to say hello and ask how they're doing and he challenged citizens to do the same in their own social groups and reach out to someone they haven't spoken to in awhile.

"Give them five or ten minutes of your time; have a quick chat and make their day," he said. 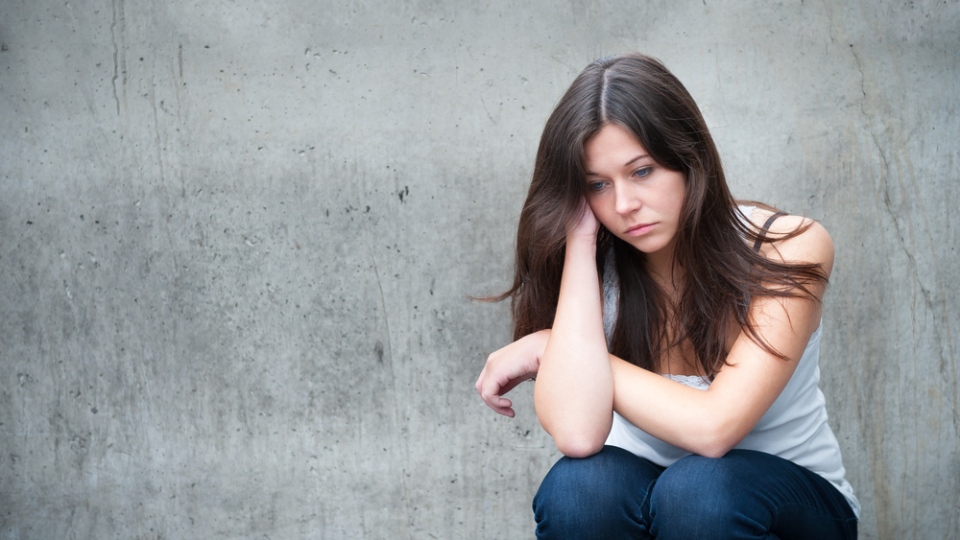 A light at the end of the tunnel

Watson said the 2017 cauldron in front of City Hall, erected to mark the 150th anniversary of Confederation, would be lit each night for the next three months as a symbol of hope and optimism for the city and as a thank you to essential workers. Watson said it would represent "a light at the end of the tunnel." Enbridge is covering the cost of the gas needed to light the flame each night. 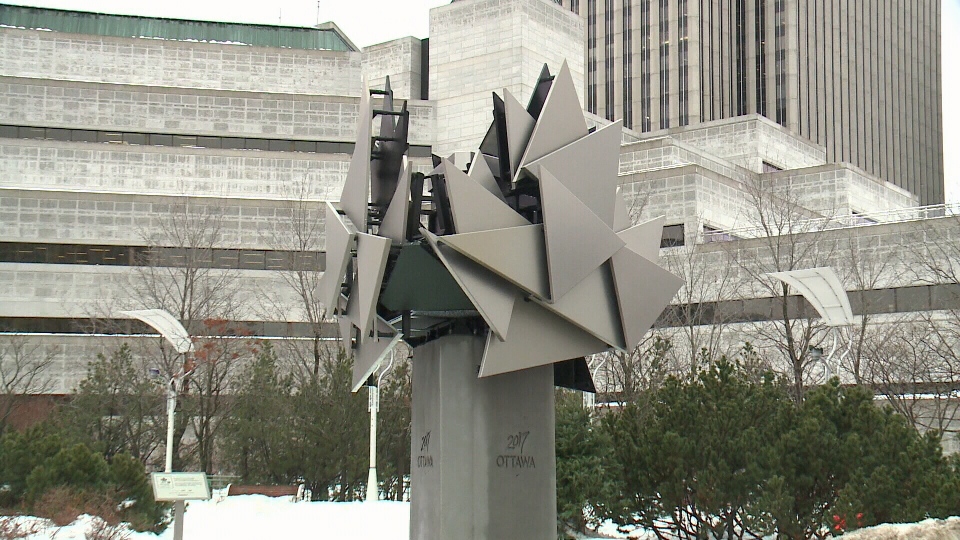 Watson said the city is on track to build 694 new affordable housing units in the city before this term of council ends in 2022. He said funding from the federal government is aiding in allowing Ottawa to expand affordable housing options in the growing city. The city announced in its 2021 budget that it had received $32 million from the federal Rapid Housing Initiative which, combined with the City's spending of $15 million would pay for 359 units. 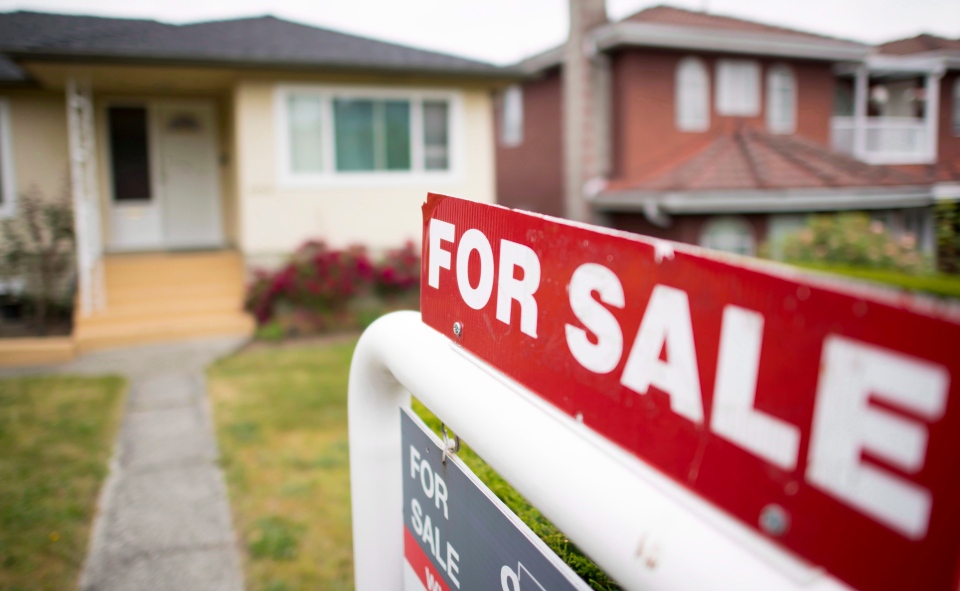 Watson said the addition of red-light cameras at several city intersections has helped to reduce dangerous T-bone collisions by 50 per cent and he promised 10 more red-light cameras around the city this year. He added that staff  noticed a greater compliance with speed limits.

He also said that, since mid-July, approximately 47,000 tickets were issued via the city's photo radar project, creating $2.5 million in revenue as of December, which would be spent on additional road safety initiatives. 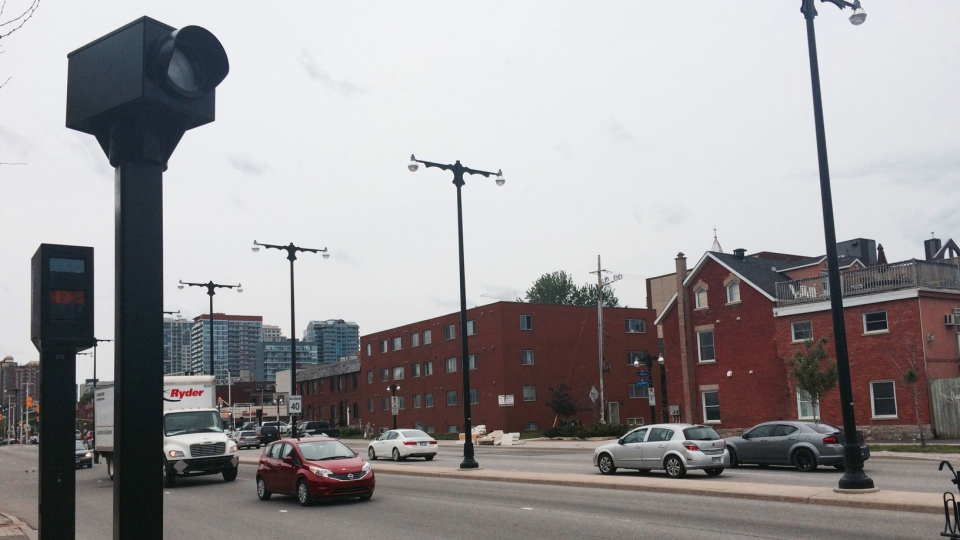 Watson announced that the City plans to transform the Prince of Wales Bridge over the Ottawa river into an "interprovincial active transportation corridor where residents will be able to walk, cycle and cross-country ski." He also acknowledged that the bridge, built in 1880, has a connection to Canada's colonial history as a "corridor to extract and transport natural resources from the land of the Algonquins."

The mayor said he is asking for support in renaming the bridge the Chief William Commanda Bridge, after the man who served as Chief of the Kitigan Zibi Anishinabeg First Nation from 1951 to 1970 and was appointed to the Order of Canada in 2008. Watson called Commanda a "great bridge builder between our nations." 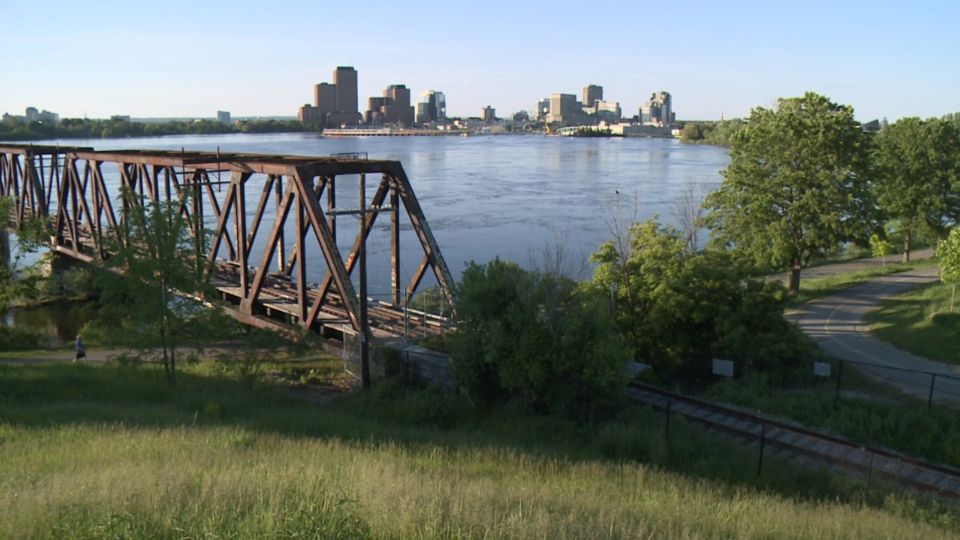 Planning for 200th anniversary of the ByWard Market

The ByWard Market will be celebrating its bicentennial in 2027 and Watson said planning is getting underway now. He noted that planning for celebrations in 2017 began in 2012, and the city has another opportunity to throw a celebratory bash in six years' time.

While there were no specifics to share, Watson suggested 2027 could be a perfect time for the return of a popular 2017 attraction: La Machine.

Speaking to reporters after the city council meeting, Watson said in French that his office has been in touch with the La Machine company in France and he believes getting the giant mechanical monsters back to Ottawa is a realistic goal. 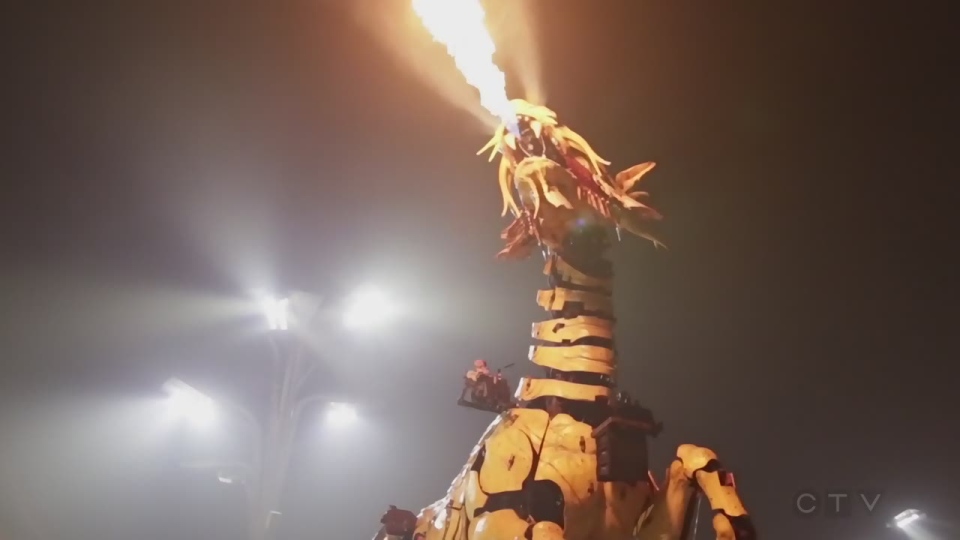