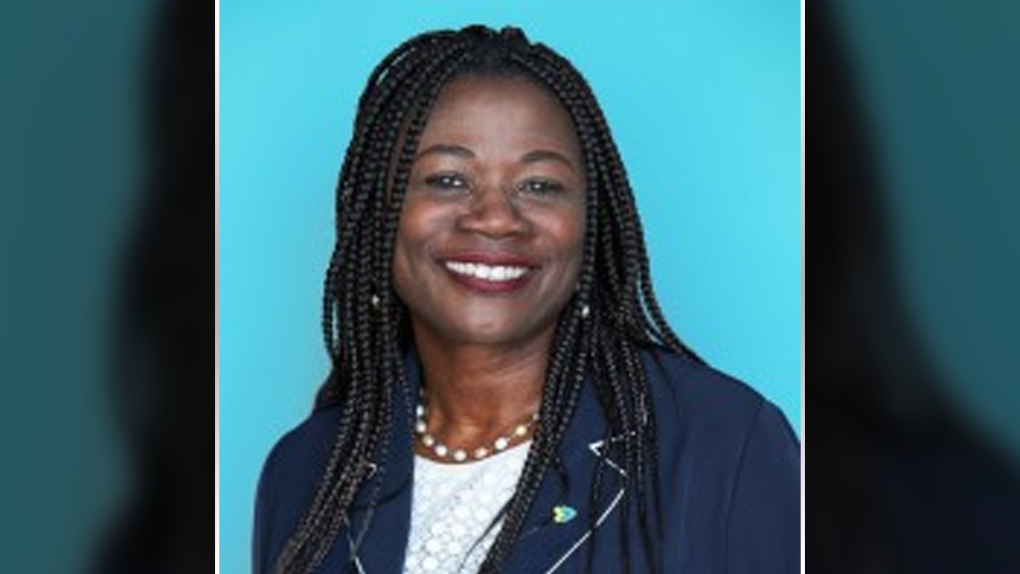 Renée Amilcar, a longtime transit official in Montreal, will take over as the new head of OC Transpo on Oct. 18. (LinkedIn)

OTTAWA -- The city is bringing in a senior Montreal transit official to head up OC Transpo.

Renée Amilcar, the executive director of bus services for the Société de Transports Montréal, will take over the city’s transit services, including its problem-plagued LRT line, effective Oct. 18.

“Renée is excited to help lead Ottawa’s new transit services department during this next critical period of challenge and change,” city manager Steve Kanellakos said in a memo announcing the hiring.

“She and her team will be focused on delivering high-quality, reliable OC Transpo bus, light rail and ParaTranspo services to Ottawa residents and visitors, as well as ensuring the ongoing light rail transit construction meets council’s expectations.”

The previous head of OC Transpo, John Manconi, is retiring.

Amilcar’s hiring announcement comes as the LRT is shut down for a second straight week because of a derailment, the second in six weeks on the line.

She joined the STM in 2002 and rose through the ranks to become its first female director of bus maintenance. She became executive director of bus services in 2014, overseeing more than 5,300 employees and developing the strategy for the city’s electric bus network.

She is an industrial engineer with a degree from École Polytechnique de Montréal and an MBA from Université de Sherbrooke.

Amilcar’s informal transition has already begun, Kanellakos said in the memo. During the transition period, Michael Morgan will lead the department, including returning the LRT line to service.