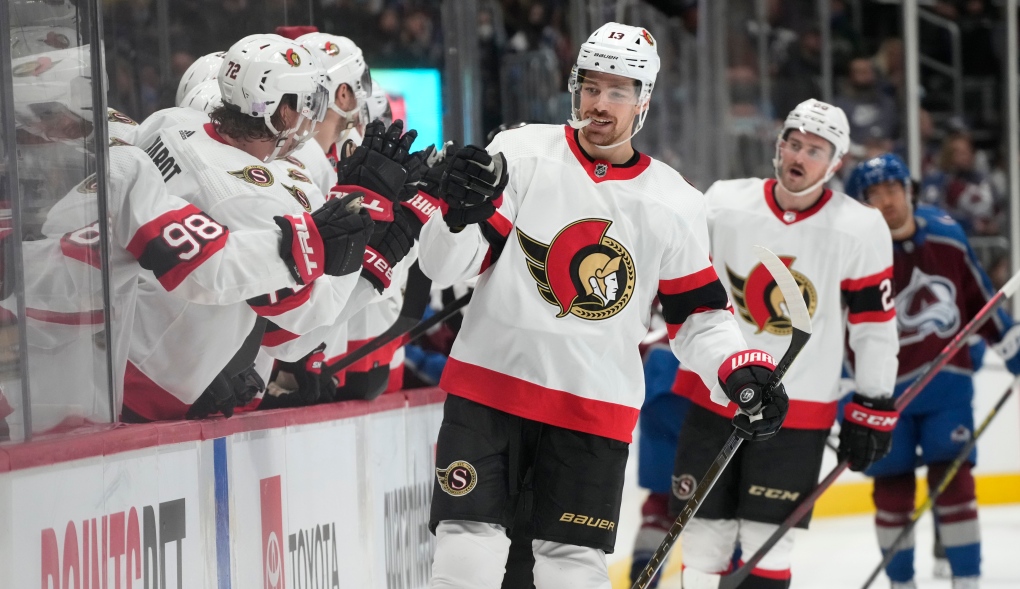 The Ottawa Senators unloaded two more players and signed goaltender Anton Forsberg to a contract extension to wrap up a busy NHL trade deadline for the team.

The Senators sent defenceman Brown and a conditional seventh-round draft pick to the Boston Bruins for forward Zach Senyshyn and a fifth-round pick.

Sanford was traded to the Winnipeg Jets for a fifth-round pick. The Senators acquired Sanford for Logan Brown in September.

The team also signed goaltender Anton Forsberg to a three-year, $8.25-million contract extension on Monday. Forsberg has a 2.77 goals-against-average and a .918 save percentage this season.

The Senators later acquired goalie Michael McNiven from the Calgary Flames in exchange for future considerations. The 24-year-old Winnipeg native made his NHL debut this year with the Montreal Canadiens and was traded to the Flames earlier this month.

The moves follow the team’s two trades on Sunday. They traded veteran forward Nick Paul to Tampa Bay after the two sides couldn’t agree to a contract extension. The team received forward Mathieu Joseph and a fourth-round pick in return.

And they traded a third-round pack to the Vancouver Canucks for veteran defenceman Travis Hamonic.

Canada is heading towards a recession, but it will be moderate and short: RBC