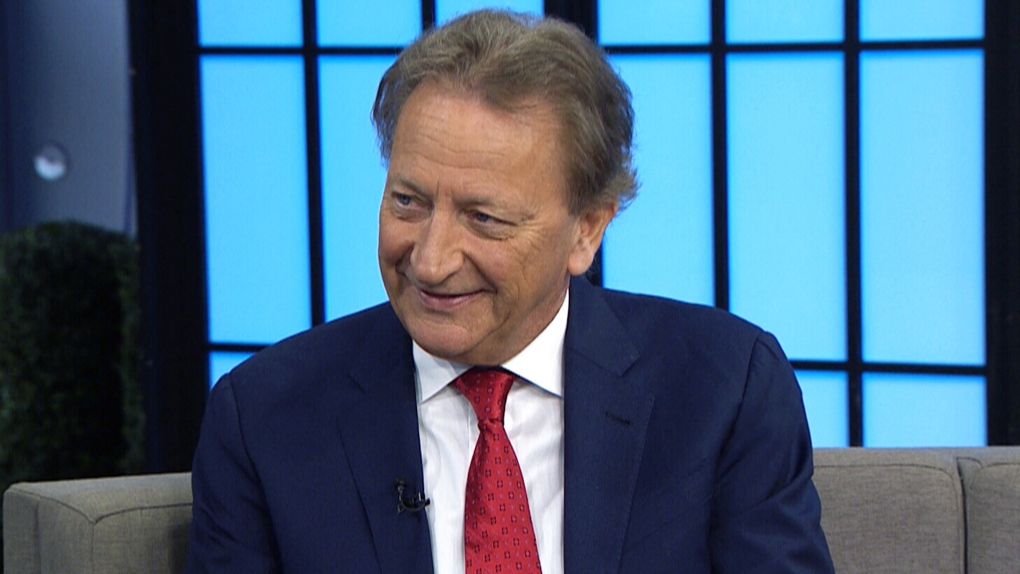 Ottawa Senators owner Eugene Melnyk is working on a pitch to the Ontario government to allow the team to welcome full-capacity crowds at the Canadian Tire Centre, the team’s president of business operations said Thursday.

Anthony LeBlanc says the restrictions that would see the Senators play home games in empty arenas are “nonsensical” and “draconian."

LeBlanc said Melnyk is putting together documentation to present to Premier Doug Ford to argue the organization’s case.

“He’s employing scientists that he’s worked with over the last several decades so he can put together an argument of why these current restrictions that are in place for facilities like Canadian Tire Centre make absolutely no sense from a scientific point of view,” LeBlanc told Newstalk 580 CFRA’s The Morning Rush with Bill Carroll.

“Eugene’s approaching this purely through science,” LeBlanc added. “I know he’s had direct conversations with the premier.”

Under Ontario’s current rules, put in place to limit the spread of the Omicron variant, sports arenas are limited to 500 people or fewer until Feb. 21. The Senators have already played two home games with no fans this month, and have 10 more scheduled before that date.

LeBlanc said he believes the team should be allowed to fully reopen the CTC to fans, given they are requiring proof of vaccination and have upgraded to “state-of-the-art” air flow.

And he questioned why facilities such as big box stores can welcome people up to half capacity while arenas are far more limited.

“We’re not sitting here looking for any form of special treatment,” LeBlanc said. “We’re just asking people to look at this rationally and say it just doesn’t make sense.”

“At a big box store there is continual movement in a very large air space,” said Colin Furness, infection control epidemiologist at the University of Toronto. “You’re there for a fairly short time. You’re not pressed up close against other people.”

Furness said there is a higher risk of COVID-19 transmission at sporting events because many people aren’t wearing their masks the entire time.

“I don’t even think stadiums should have 500 people in them right now. Not when people can’t get cancer surgery,” he said. “I just think we need to organize our priorities here. And the billionaire owners of teams are going to take a hit, yes that’s true. But I’m far more concerned with small businesses and being able to keep them open.”

LeBlanc said he estimates the restrictions will lead to a $100 million loss in revenue for Ontario’s sports teams, including the Senators, Toronto Maple Leafs, Raptors, and OHL and AHL teams.

For a typical home-game, the Senators employ about 1,000 people, he said.

“Those part-time workers need that part-time job,” he said.

Jennifer O'Connell, a Senators guest services employee, says the two months without a paycheque comes at what is already the hardest time of the year.

"A lot of us have this as our main job, or we’re retired," she said. "It’s that extra income, and it’s all gone.

"There's people that need the money. Epsecially with the way everything is rising in prices; gas, groceries, everything. It's difficult, that's for sure."

Under the province’s reopening plan, sports venues can return to 50 per cent capacity on Feb. 21 and full capacity on March 14.

Nestle is flying baby formula into America as shortage continues

Nestle is rushing baby formula into the United States via airfreight in a bid to ease a nationwide shortage that is unnerving parents around the country.

U.S. President Joe Biden and first lady Jill Biden paid their respects Tuesday at a makeshift memorial to the 10 people killed in the white supremacist attack in Buffalo, confronting again the forces of hatred he frequently says called him back to seek the White House.

Prime Minister Justin Trudeau says a soccer friendly between Canada and Iran next month in Vancouver is ill-advised. The merits of hosting Iran were raised by a reporter, citing families who had lost loved ones on Ukraine International Airlines Flight 752.