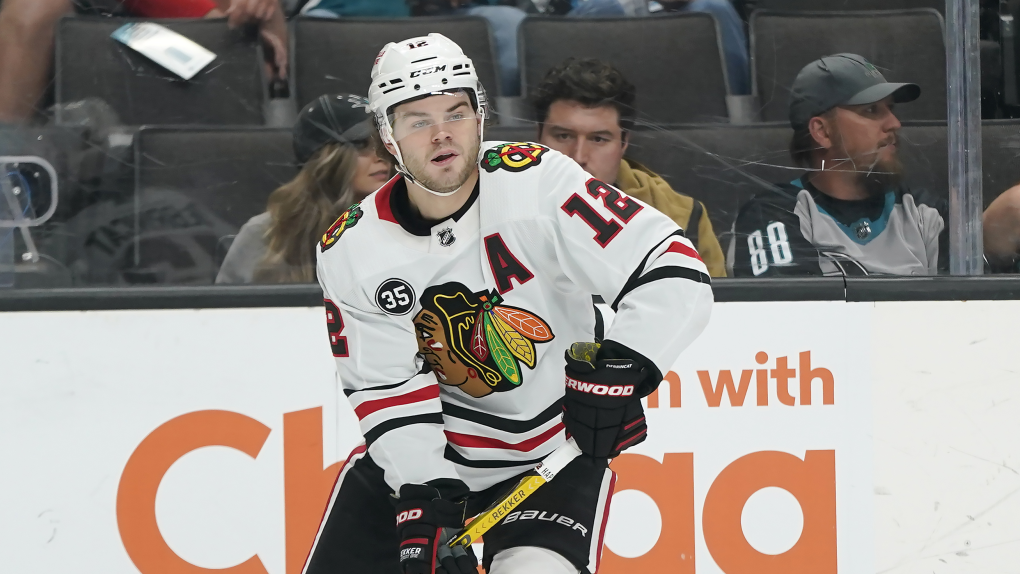 The Ottawa Senators acquired star forward Alex DeBrincat from the Chicago Blackhawks in a major trade for the franchise on Thursday.

DeBrincat, 24, is a two-time 40-goal scorer who led the Blackhawks in goals last season.

The Senators acquired him in exchange for a first-round pick (seventh overall) and second-round pick (39th overall) in this year’s NHL draft, which starts tonight.

They also sent Chicago a third-round pick in 2024.

"Alex's acquisition brings immediate and additional firepower to our forward group," Senators general manager Pierre Dorion said in a news release. "He's a dynamic forward who's a scoring threat to the opponent when in the attacking zone. He maintains great vision, has exceptional skill and a quality shot which helps him score from virtually any part of the ice.

“He's a consistent performer and an underrated playmaker who Senators' fans are certain to enjoy watching play in Ottawa."

He has six points in nine career playoff games. Chicago drafted him in the second round in the 2016 NHL draft.

“We thank Alex for his tireless dedication to the Blackhawks organization over the last five seasons and wish him the best in Ottawa,” Chicago general manager Kyle Davidson said in a statement. “It was an incredibly difficult decision to trade a player of Alex’s caliber. We feel as if this move sets the Blackhawks up for future success by giving us additional flexibility and future talent."

DeBrincat has one year left on his contract, after which he will become a restricted free agent.