See a green flashing light on a vehicle? Eastern Ontario mayor urges you to pull over 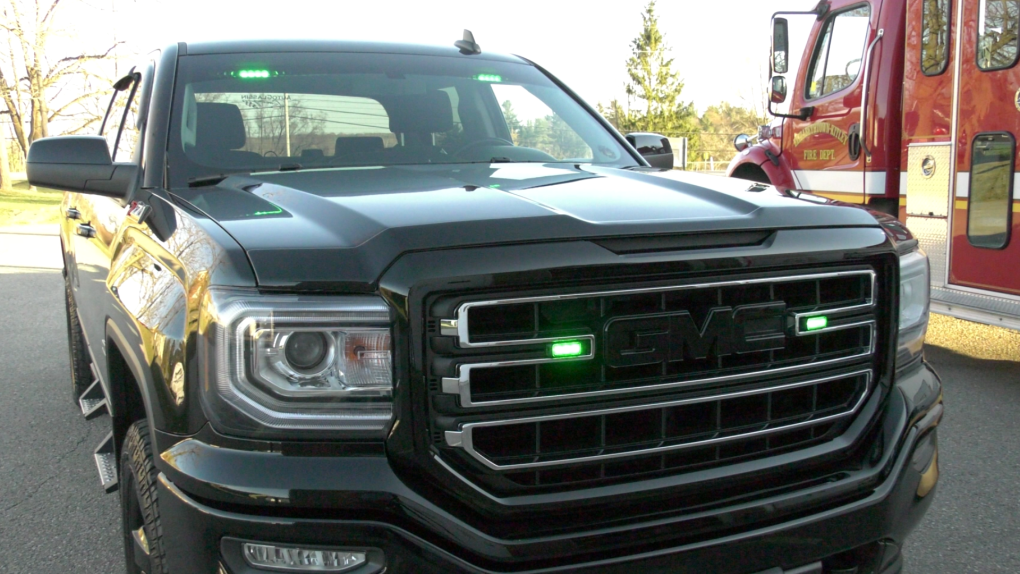 ELIZABETH-KITLEY TOWNSHIP, ONT. -- A mayor along the seaway is raising awareness about vehicles with flashing green lights, and getting the word out on what exactly they mean.

"I have found that a lot of residents don't know what the green light is all about, so it didn't take too long for me to take that on board to try and spread the news," said Brant Burrow, mayor of Elizabethtown-Kitley Township, Ont.

"I've spoken to people who have lived here all their lives and their offspring don't necessarily know, so why it isn't getting passed down, I don't know," Burrow added.

When an emergency call goes out, they are quick to act.

"We literally drop everything in life and jump in the vehicle and flick the green light on," said Brad Buchanan, a 10-year volunteer firefighter. "We're expected to respond in a timely manner." 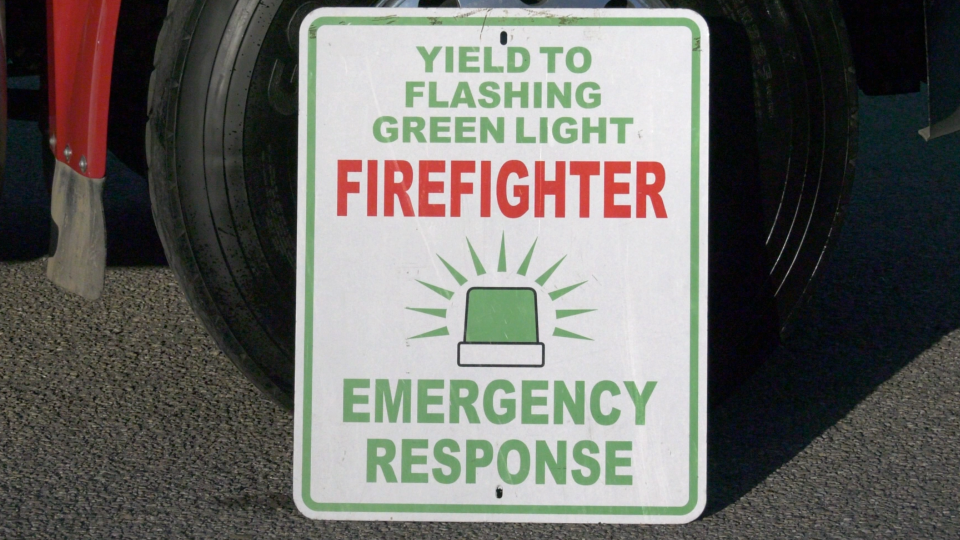 According to Buchanan, there seems to be confusion on what exactly to do when drivers notice a vehicle with a flashing green light approaching.

"It's so frustrating when you do get hung up behind somebody and they are not pulling over for you," Buchanan said. "Any oncoming traffic as we're approaching, they always seem to move over but when we're pulling up behind somebody else, they seem to be a little complacent, a little hesitant on knowing what to do."

The courtesy rule: pull over to let the volunteer firefighter pass when it is safe to do so.

"When oncoming traffic pulls off, we're not allowed to pass the person holding us up in our lane. We do have to wait until our lane is clean and we can legally pursue in that direction," Buchanan said.

Volunteer firefighters also have to abide by the Highway Traffic Act, which includes no speeding or driving through red lights.

"They are a great asset for our people responding. Timing is everything," Donovan said. "It doesn't matter if it's a motor vehicle collision or an actual structural fire, a minute can make a huge difference."

In the two-week period between March 24 and April 7, 115 emergency calls went out to volunteer firefighters in the area, which included fires, medical emergencies and vehicle collisions.

"I can't imagine what I would feel like if I ever heard a story where that extra minute made the difference," said Burrow. "This is not a cliché, we are talking real life and death situations here."

Burrow says part of the issue could be city residents who relocate to the county and have maybe never seen one before.

"One of the things I think people understand is, it could be their own house that is in peril or a loved one in a motor vehicle crash," Burrow said. "Once they know, they'll gladly do it (pull over), so rather than keeping all that anger bottle up i decided to do something about it and try to educate people." 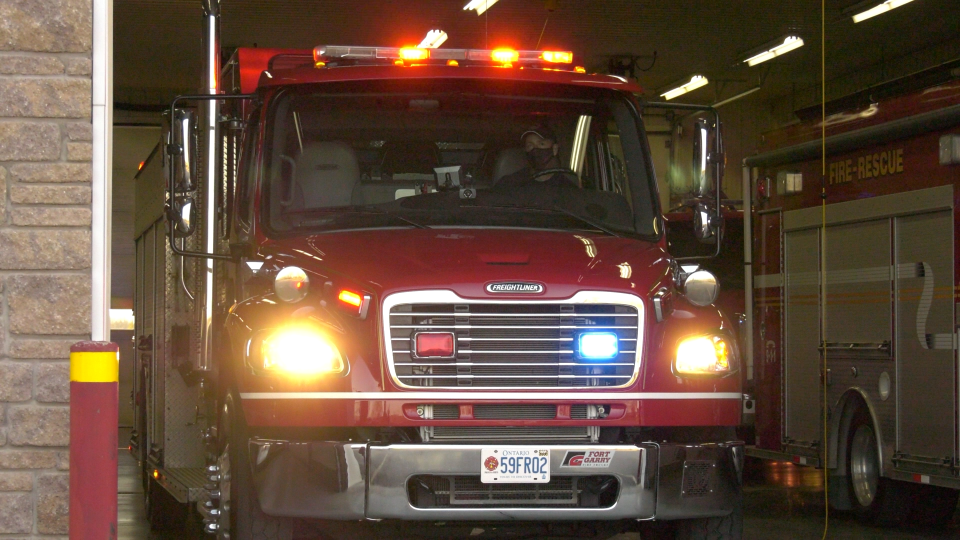 The chief is reminding people to treat it like any other emergency vehicle.

"Do the same as if it were a red light or a blue light," Donovan said. "Pull completely onto the shoulder and stop and let the vehicle go by."

"Please keep an eye in your rear-view mirror - that's what it's all about," said Burrow. "There are a bunch of reasons you might have to pull over. Green is just one of them."

"Every minute matters," added Buchanan. "Any kind of a holdup responding to the (fire) hall before we can even get to the emergency vehicles with the sirens, that all matters."

"There's no bells or whistles or sirens or anything. It's a courtesy thing," Buchanan said. "We just ask that you pull over when it is safe to do."