Section of Highway 417 to be closed for bridge truss installation 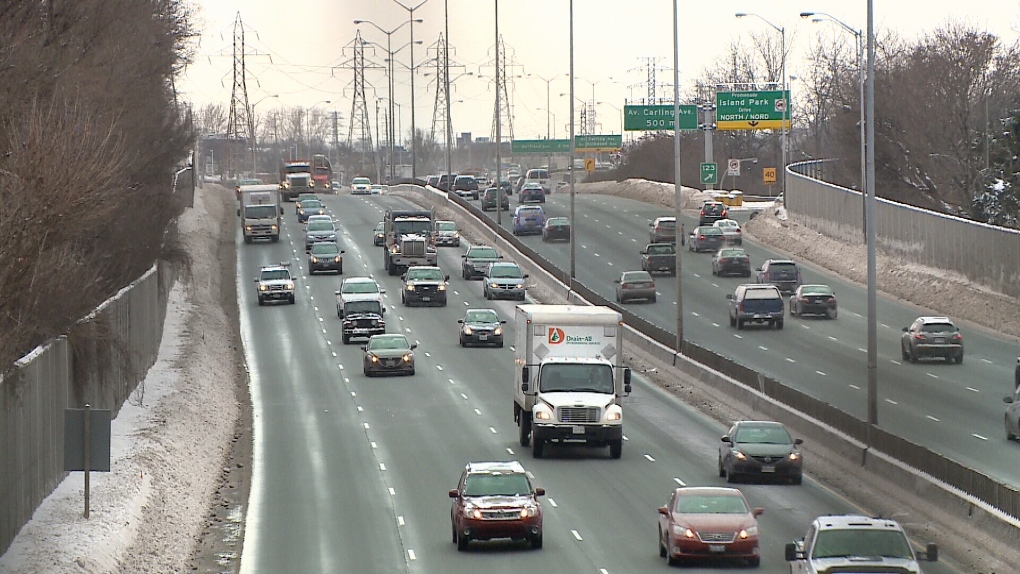 The federal and provincial governments are combining to spend $100 million on widening a three-kilometre stretch of the Queensway.

A section of Highway 417 will be closed on the weekend of October 19th.

The closure is required for to install the truss forming the main span of the new Harmer Ave. Pedestrian Bridge.

The highway will be closed in both directions with lane reductions starting at 5pm on Saturday, October 19th, followed by a full closure at 6pm that same day.

The city has provided the following detours that will be in place during the closure:

The City of Ottawa is advising the public to plan trips in advance as significant delays are expected during the closure.