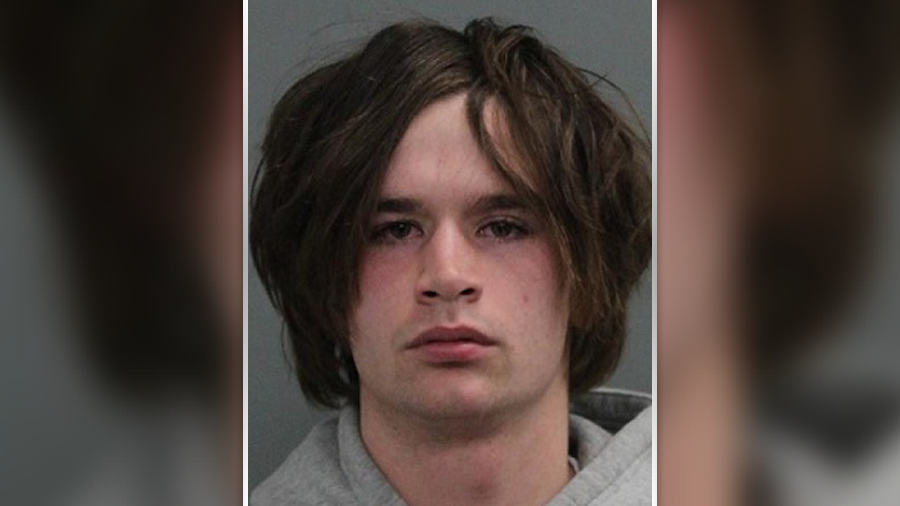 A Canada-wide warrant has been issued for Brandon Longo, 24, in relation to a stabbing death on Murray Street last month.

Ottawa Police are searching for a second suspect in relation to a Halloween night stabbing death on Murray Street.

Police said Friday a Canada-wide warrant has been issued for Brandon Longo, 24, of Ottawa.

He is charged with manslaughter in the stabbing death of Austin Simon, 39. It happened on Murray Street near King Edward Avenue around 10:30 p.m. on Halloween night.

Another man, Ignace Kayiranga, 33, has already been arrested. He was originally charged with second-degree murder, but police say that charge has been upgraded to first-degree murder.