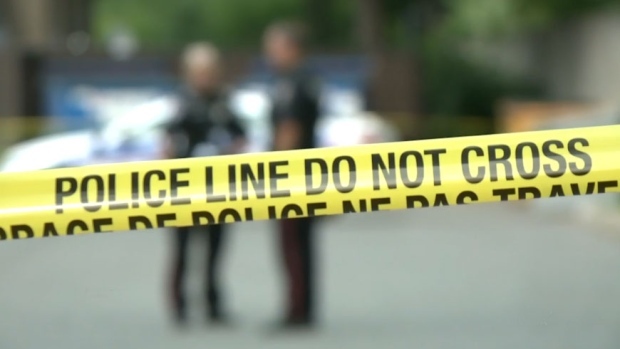 Ottawa Police have laid a murder charge in Sunday's stabbing in Overbrook.

19-year-old Nick Vanasse is charged with second degree murder in the death of 47-year-old Steven Butler.

Police have also charged Vanasse, as well as 19-year-olds Braelen Stevens and Shawn Leblanc, with aggravated assault on a 22-year-old man.

The 22-year-old man has yet to be identified.

Police say they found both victims with stab wounds at about 2:40a.m. Sunday morning.

Both were taken to hospital where Butler succumbed to his injuries.