Two eastern Ontario figure skaters are set to compete at a national event next week, and it is the first time ever a Brockville skating club member will skate in a national competition.

On Thursday evening, figure skaters Wesley Lockwood and Kadynn Morrison held one of their final practice sessions at the Brockville Youth Arena, before flying to Saskatchewan next week for the 2023 Skate Canada Challenge.

"It's a dream come true to be honest, it's very important to me," Lockwood said.

"To me, it means that I have proven myself and I have shown that I am determined, dedicated and committed to do whatever it takes to be there," Morrison said.

The pair will compete in the pre-novice ice dance. Morrison and Lockwood have been skating together for 14 months, trusting each other with every move on the ice.

"There has to be a certain amount of trust and commitment, and Kadynn and I have been able to bring that together over the past two year," Lockwood said.

"She probably trusts me more than she should, to be honest," he said smiling.

Morrison is from Spencerville, and Lockwood hails from Kingston. Both started skating at the age of 2.

"As soon as I stepped on the ice when I was a kid, I had a feeling that I knew this is what I needed to be doing and I knew that it was what I wanted to do," Morrison said.

"Every day, I wake up and I'm so grateful to have it because I don't know what my life would be like without it," she added. 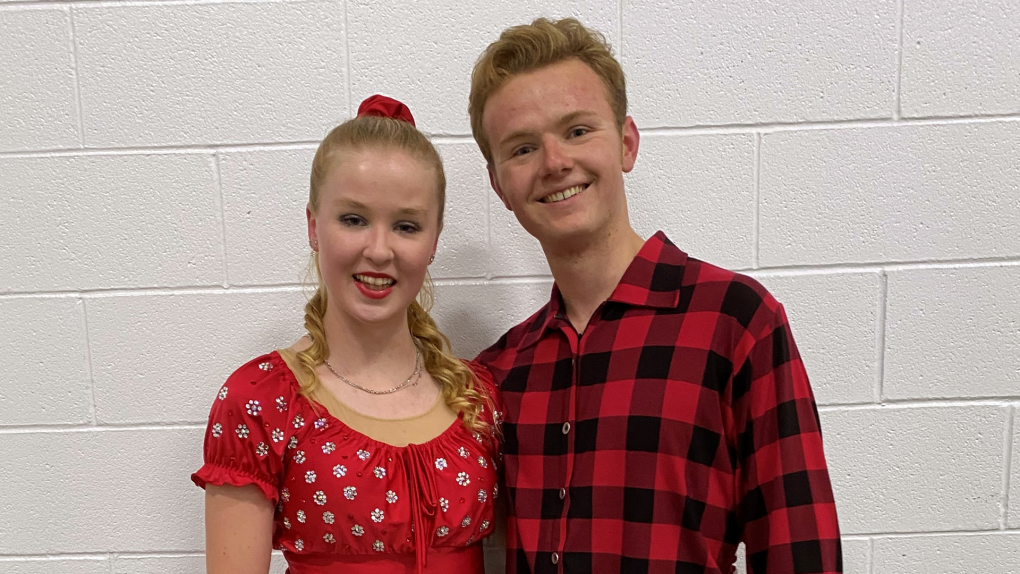 Kadynn Morrison and Wesley Lockwood will participate in the 2023 Skate Canada Challenge at the end of January. (Colleen Carlisle Lockwood/submitted)

Morrison has also been a member of Skate Brockville since she was a child, and will showcase the club on the national level, competing with other pairs from across Canada.

"I'm super grateful to be able to represent Brockville and Ontario," Morrison said. "It was honestly a shock to me that I was the first one to be able to go and I have no words for it. It's just super exciting and I hope that I can make everyone proud when I go there."

"In our 56 years at Skate Brockville, we've never had a skater reach a national competition and it's so exciting for us to watch and to see them reach this pinnacle for their age group," said Skate Brockville President Jacqueline Aaron.

"I've been emotional watching Kadynn skate for years, ever since she was just a little girl, and so once I first saw her and Wes skating together, that carried over into the partnering and the dance," Aaron said.

"It's a great deal for us and we're really proud of these kids and proud of Kadynn," she added. "They are calm and confident, it's wonderful." 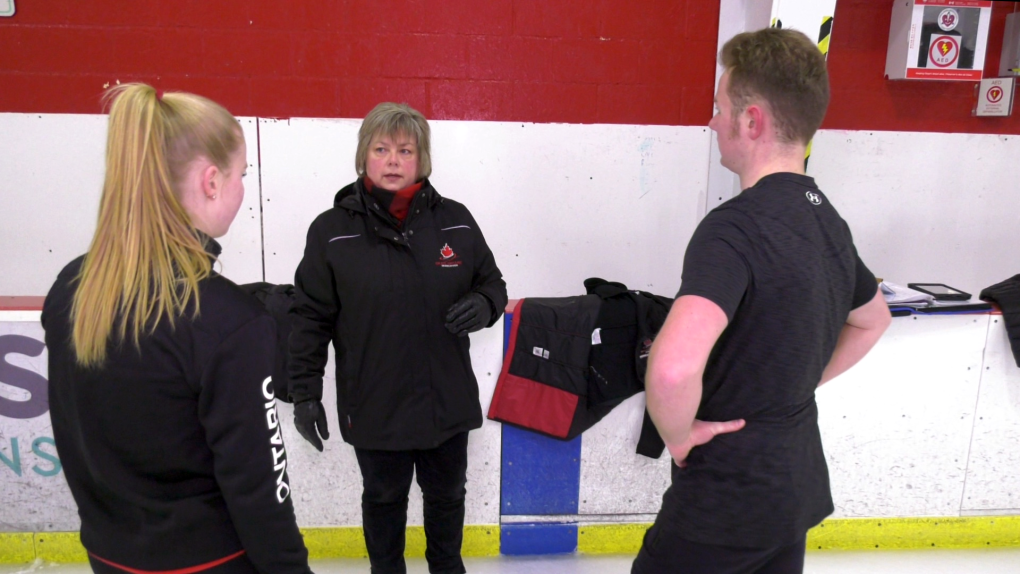 Colleen Carlisle Lockwood is one of their coaches, and Wesley's mother. She kept a close eye on their routines during practice.

"Generally, what you are looking for is a position that's out of place when the team is skating together," she said. "When you've got moving arms and legs, things happen really quickly with the dance team."

She uses a special app called Dartfish, that records video of the pair practicing, which they can slow down to catch inconsistencies in the routine.

"What they are looking to do is achieve the highest level on all their elements," Carlisle Lockwood said. "If they are not finishing an element or not holding an exit feature long enough, maybe the lift is too long, it needs to be 700th of a second, we can make sure that we're getting them the most points that they can get."

Since the pair lives so far apart, the four weekly practices have been a big commitment for both families.

"In our case, we're juggling about an hour and ten minute distance between households and we're skating in arenas logistically to the east and the west in order to share the drive," Carlisle Lockwood said.

"It takes full support of family and definitely full commitment of the skaters," she added. "(It) takes a fair bit of calendar maneuvering when you've got a Grade 11 student and you've got a first-year college student."

Her son competed in this competition once before in 2019, and says he is now better prepared this time around.

"I was kind of more overwhelmed, whereas this time my goal is to more enjoy it and be present in the moment," he said. "We've done a lot of work, we've had a lot of ups and downs, but all the hard work is done and I think the goal is we're going to just try to enjoy the moment and go out there and do the best we can." 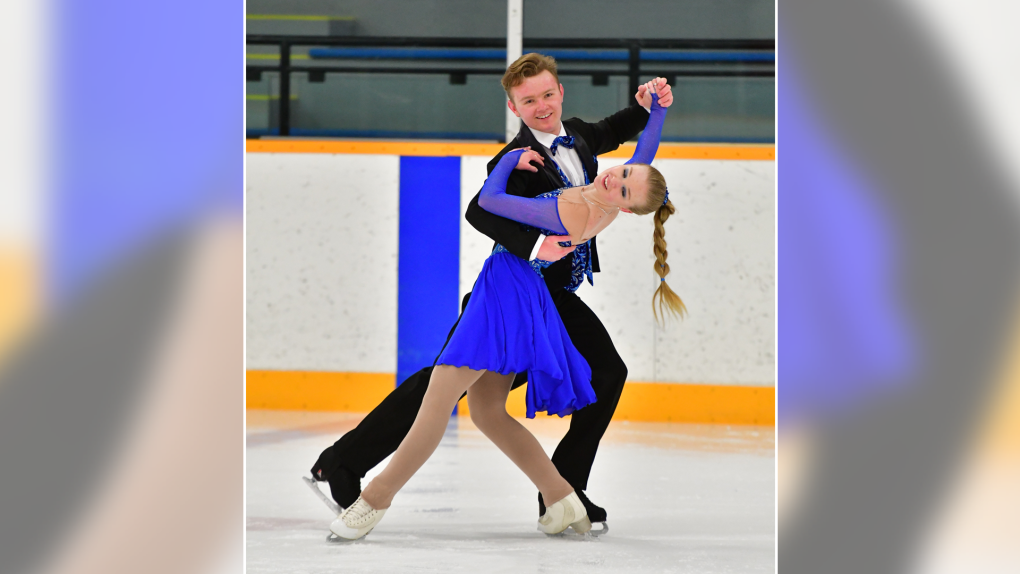 For Morrison, it will be her first time skating in an event this big, and says her partner has offered up a lot of advice to prepare.

"He's been helping me a long the way and telling me what it's going to be like, what the experience is like and what to expect so that's been really good," she said.

"Honestly, when we go out there I am looking forward to just having the experience, because to me that would mean more to me than any medal ever would," she added.

Both skaters thanked all their supporters to get them to this point, including the fundraising events planned to help cover costs of their trip out west.

The team heads to Regina on January 25, and are scheduled to skate on the 27 and 28.

For those interested in watching the pair compete, a live broadcast will be streamed from the Skate Canada website when the event gets under way.