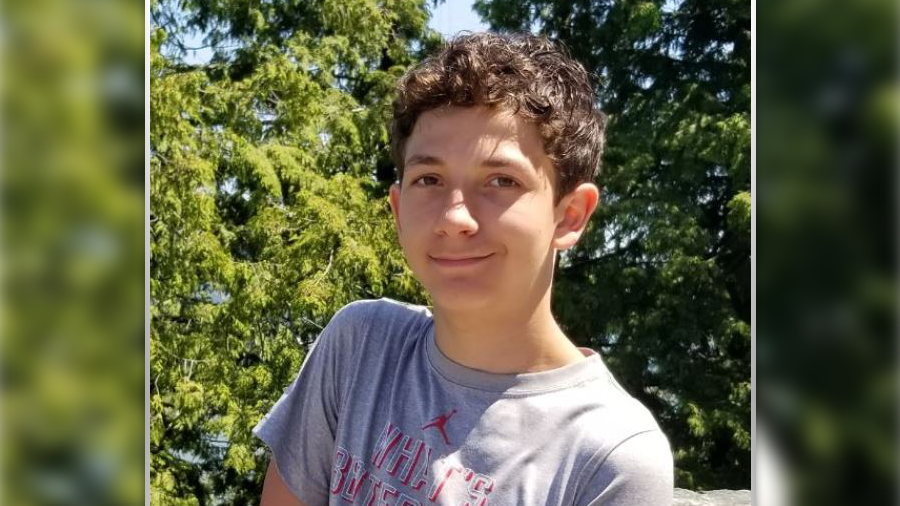 Baron is described as 5'8", 115 lbs with short hair and brown eyes. He was last seen wearing a black sweatshirt with a hood and blue jeans.

Ottawa police have ended the search for 13-year-old Alexandre Baron who was reported missing earlier this week.

While offering few details, police say his family has met with crisis counselors and they are asking for privacy at this “difficult time.”

Investigators and crisis councilors have met with family and request privacy during difficult time.

Sources tell CTV News the boy’s body was located in a wooded area.

Police had confirmed earlier in the day that they were investigating a body found in the Blossom Park area. It is the same neighbourhood Baron had disappeared from on Tuesday, October 22nd.

However, police are not linking the two investigations and say no further information will be provided at the request of the family.

No foul play is suspected.