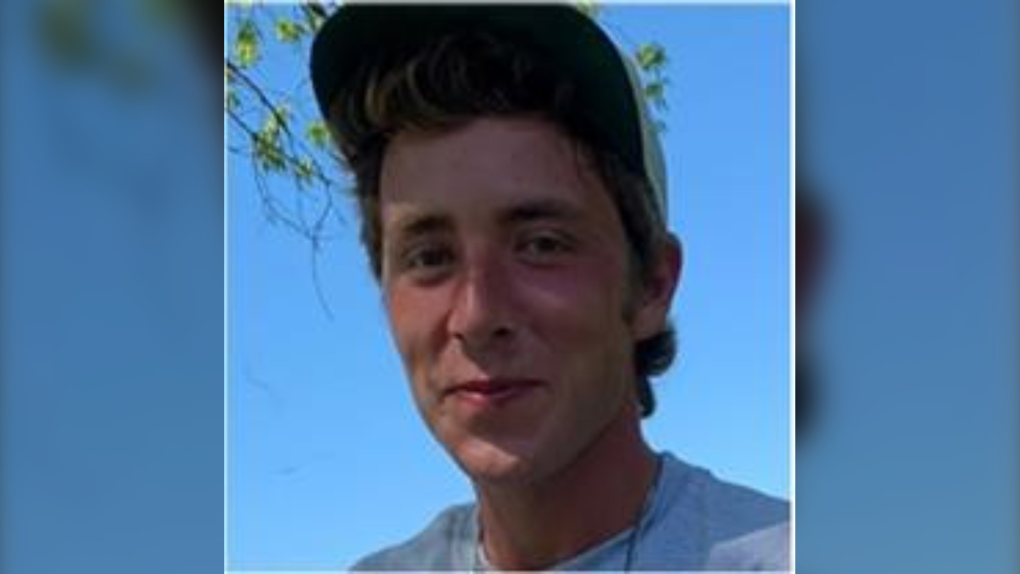 OTTAWA -- Ottawa police resumed the search Monday morning for a 24-year-old man who fell into the water at Hog's Back Falls this weekend.

Emergency crews were called to the falls just after 7 p.m. Saturday after Jesse Tessier of Ottawa accidentally fell into the falls along the Rideau River, police said in a media release.

Marine officers and firefighters searched the area until 11 p.m. Saturday, before resuming the search on Sunday.

"The fast-moving water in the area of the falls continues to hamper the search," police said on Sunday.

"Officers are working with water authorities to lessen the flow of water to assist searchers."

Just before 5 p.m. Sunday, Ottawa police said on Twitter that the search had concluded for the day and the man had not been located. The search will resume on Monday.

Tessier was last seen wearing a black or grey t-shirt, grey jogging pants and had a backpack. Police say Tessier is a white man, approximately 5'6" and has a thin build.

Anyone with information about Tessier's whereabouts is asked to contact the Ottawa Police Central District Investigations unit at 613-236-1222, ext. 5166.

Hog’s Back Falls are located just north of Mooney’s Bay, and are the point where the Rideau Canal splits from the Rideau River.

The rapids run particularly fast in the spring, when the water levels are higher.

This is a developing story and will be updated.