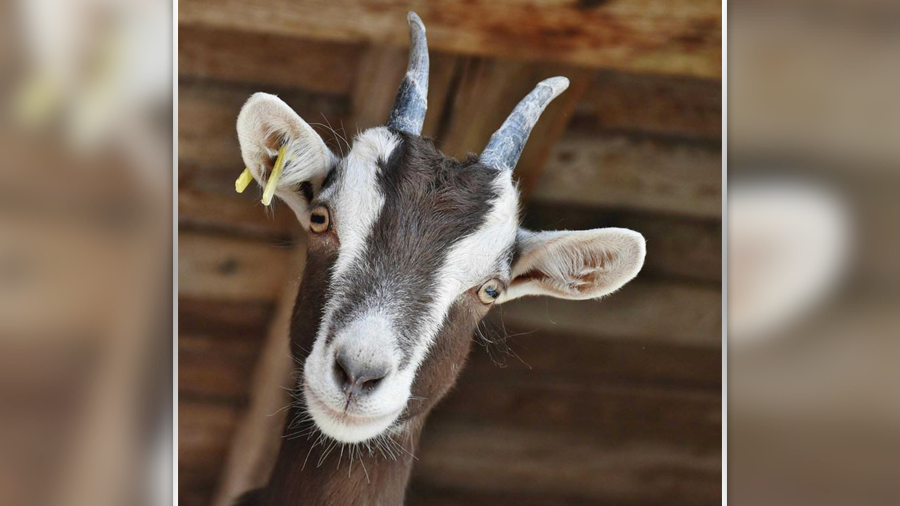 OTTAWA -- A screaming goat was having a “baaad day” in Ottawa’s rural west-end when it got its head stuck in a fence, and sparked concerns a child was in distress.

Ottawa Police were called to a rural address on January 27 after a resident heard what he believed was a child calling for help. The caller said the sound was coming from a wooded area in the north end of his property.

Officers searched the area in the dark but found nothing.

After speaking with a woman at a neighbouring home, Ottawa police Const. Amy Gagnon says the woman’s husband came in and said his goat had been screaming earlier.

It turned out the curious animal had its head stuck in a fence.

“What we learned from that is a goat, when it’s crying, sounds like a child crying for help,” says Gagnon.

Gagnon says all kidding aside, it’s always better to be safe than sorry.

“If something feels off, don’t hesitate to call police,” she explains. “So you hear something, you see something and it makes you feel uncomfortable, something’s telling you this is a little bit more than what’s out there normally, call police, we will attend, we’ll investigate and you never know what you’re witnessing or what you’ve heard.”