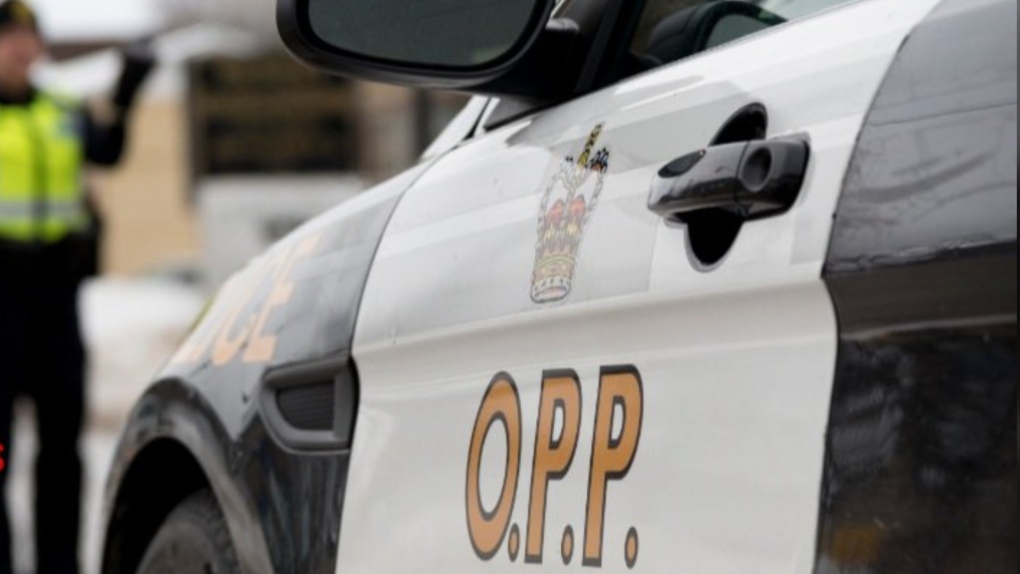 OTTAWA -- Ontario Provincial Police say a Saskatoon man has been arrested in Napanee, Ont. after being found asleep inside a vehicle that had been reported stolen.

In a press release, police said officers were called about a suspicious vehicle in a parking lot in Greater Napanee at around 10 p.m. Tuesday. When officers arrived, they found a driver sleeping inside the running vehicle.

Police said their investigation revealed that the vehicle had been reported stolen by a rental company. The driver was arrested at the scene.

OPP said Cole Leo Thomas Lariviere, 29, of Saskatoon, Sask. has been charged with impaired driving, possession of property obtained by crime and possession of fentanyl.

His driver's license has been suspended for 90 days and the vehicle was impounded.

The accused was released on an undertaking and is scheduled to appear in court in Napanee in March.