Santa Claus is coming to Orleans for a drive-thru parade 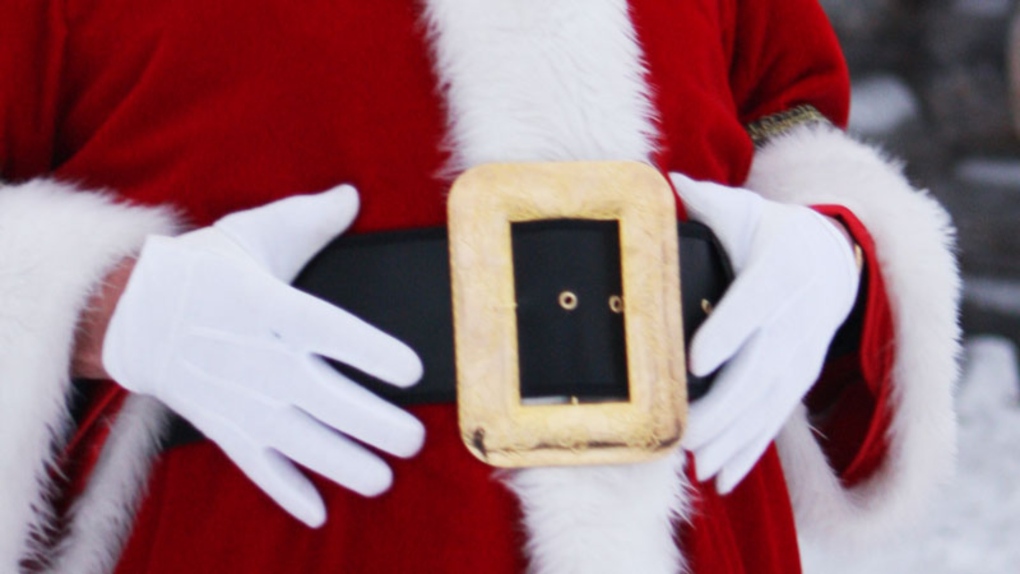 OTTAWA -- Santa Claus is coming to Orleans, and you will be able to wave hello from the comfort of your vehicle during a COVID-19 edition of Santa's Parade of Lights.

The COVID-19 pandemic forced the cancellation of the popular parade in Orleans this year. Now, organizers have announced plans for a static display with a drive-thru concept on Dec. 5.

"The spirit of Christmas is strong in our community and we hope to provide a minimalist event in an effort to raise toys and money for those less fortunate in our community," said Santa's Parade of Lights in media release.

Members of the public are invited to drive through the Santa Parade of Lights site at no charge.

Santa will be on his float to wave hello, an Ottawa Fire Services ladder truck will be on-site holding up an LED Christmas tree, and volunteers will be collecting donations of toys or cash.

Toys and money collected during the Santa Parade of Lights drive-thru event will support the Salvation Army's Toy Mountain campaign.

The drive-thru Santa Parade of Lights will be held at the OC Transpo Park & Ride at Place d'Orleans on Saturday, Dec. 5. The drive-thru parade will accept visitors between 5 p.m. and 8 p.m.

All volunteers on site will be socially distanced and wearing masks.

There will be no pedestrian access to the Place d'Orleans Park and Drive for the drive-thru Santa's Parade of Lights.