BROCKVILLE, ON. -- With much of eastern Ontario under drought-like conditions, local health units have advised rural well owners to start conserving water.

Stewart Curry of Spencerville knows what it's like to have well issues at his country home.

"Having my well dug up in the middle of February, you think twice about every time you turn on the tap," Curry said on Friday, under the scorching midday sun.

"We've already heard of a couple wells having gone dry in the area. Spencerville is on a very sensitive aquifer, so we've always been aware of that." 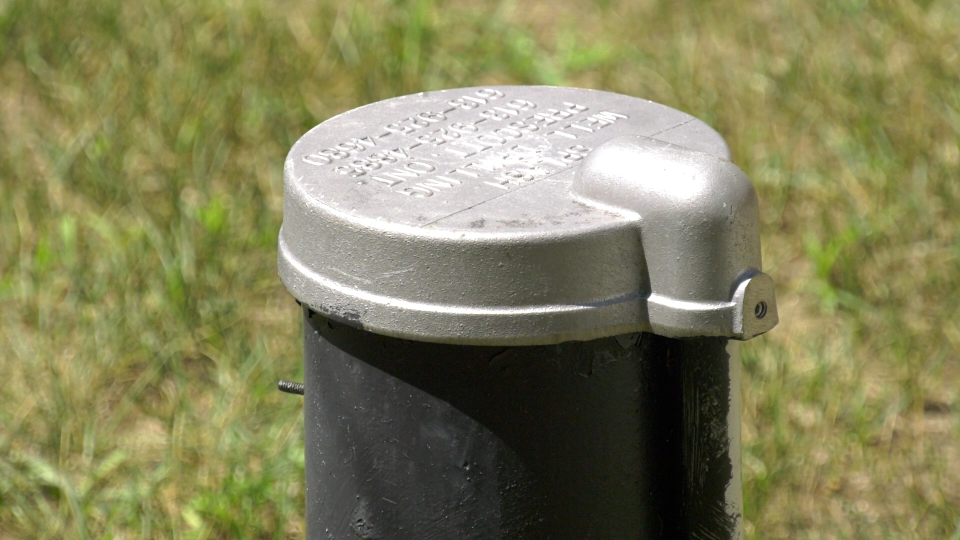 Watershed levels across eastern Ontario have been steadily declining due to a lack of rainfall, with South Nation Conservation issuing a drought advisory, or a level 2, on Thursday.

"A level two indicates we are starting to encounter minor supply issues," said Omar Kanan, of South Nation Conservation. "We're asking residents, businesses and industries to limit their use by 20 per cent." 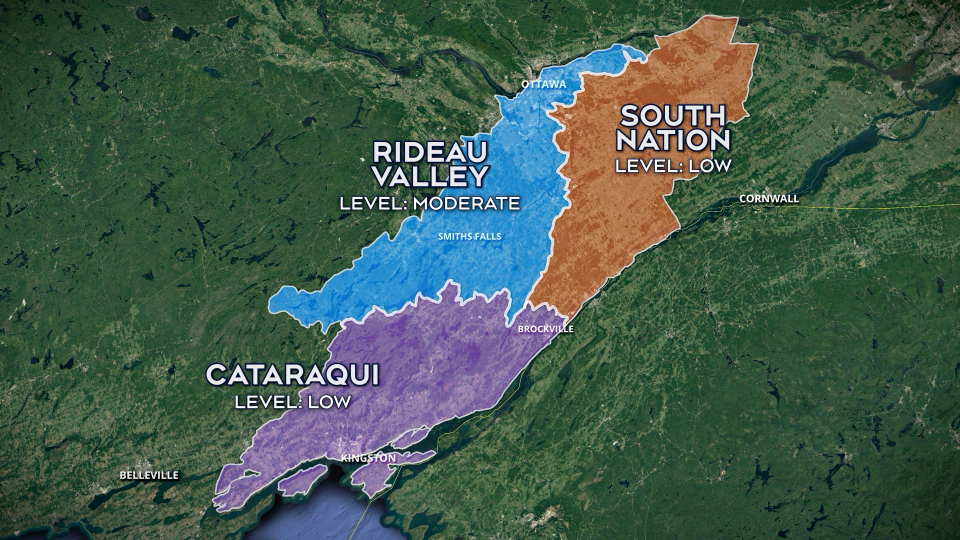 Kanan said low water levels occur slowly and can come from a combination of factors.

"Lack of rain for a long period of time, combined with high temperatures and an increased water demand," he said. "This could be a stressful time for many rural homeowners who rely on private wells. This is because aquifers can't been seen and easily monitored so, eventually, they become depleted once they pump more water than is replenished by rain.

It's something Curry said he's already been practicing.

"We're doing things like cutting down on shower times, he said. "As unpleasant as it may sound, we don't flush the toilet each and every time. We do it when necessary. We've gone back to using water jugs that we'll buy at the store for drinking water and cooking water for now just to minimize use.

"We certainly don't water the lawns. We've got a dehumidifier that runs in the basement, so we're using that water for watering flowers and that kind of thing."

This summer has been exceptionally hot, with on and off heat warnings with some cities even issuing water bans.

"Sometimes, during level 2 low watershed conditions, some municipalities would enact water conservation bylaws if they have any," said Kanan. "What we're witnessing is these rain events that are very sporadic. In the South Nation jurisdiction, we recorded somewhere between 25 and 40 millimetres of rain. It's quite a big range, just because of how sporadic these thunderstorms have been. They've not been consistent.

"What we're looking for right now is consistent rain to replenish not just the soils but also the water flows to go back up to normal."

For Curry, he says homeowners on wells should use common sense and take up the offer from local health units.

"Get your wells tested because you can get very, very ill if you're not paying close attention to that. It costs nothing to get your water tested," he said.

Kanan said residents should continue to conserve water, even when water tables are high.

"Ontario and Canada in general have lots of water. It's important that we work together and not take this for granted. Make sure not only we are the country that has the most abundance of water, but also the country that knows how to take care of it," he said.