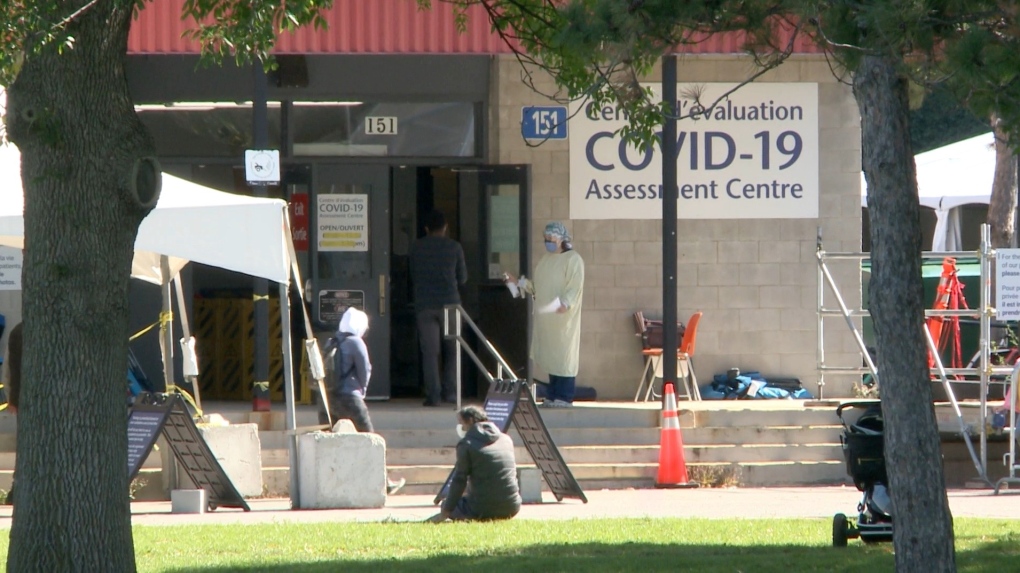 OTTAWA -- The rules for social gatherings and outings is becoming confusing for many Ottawa residents during the COVID-19 pandemic.

The Ontario Government is constantly adjusting what you should and shouldn’t be doing, and people just can't keep up.

Infection Control Epidemiologist Colin Furness agrees, "I don’t think anyone now can remember what is the appropriate size of a gathering."

As the pandemic continues to evolve, information shared with the public is changing too. According to Furness, it’s conflicting directions from all three levels of government that’s hampering the fight against COVID-19.

"You can be in a store with dozens and dozens of people, and that's ok," says Furness. "But if you know their name then it's a gathering, and a limit applies."

On Friday, the Ford government announced a pause on the concept of social circles, now asking Ontarians to limit close contact to just those living within your household.

On Facebook, Leslie McDougall writes: "Hard to keep up with all the 'rules' when they literally change every day. I’m all for flying by the seat of your pants but this is ridiculous."

Caroline Brisebois says, "The restrictions do not make sense. No family Thanksgiving but we can put 20-30 kids in a classroom or 70 kids on a bus. We can go to bars and restaurants. No wonder people are fed up!"

"You can be in a restaurant, as long as it’s nominally six people to a table or a bar, with a couple dozen of your best friends," says Furness. "No ones wearing a mask. Everyone’s hugging and singing and shouting. And you can do that, we say that's ok. But you can’t do it in your living room. The reality of course is that it's not ok at all."

Furness says it all comes down to a few simple rules that everyone can follow.

"Do not be in a room with anyone else without a mask, unless you live with them. That’s it. Don’t go to restaurants. Don’t go to bars. Don’t go to gatherings. Don’t do it," said Furness.

He says the Ontario Government needs to be more clear when it comes to informing the public.

"We need to establish what is a rule and call it a rule. Not a suggestion. So things aren’t optional."

According to Furness, that clarity should be coming from Ontario’s top doctor, who Premier Doug Ford has consistently defended.

"I’ve come to the conclusion after watching very carefully that Dr. (David) Williams does not understand public health.” Says Furness.

In late September, Ontario announced the number of people allowed to attend an unmonitored private social gathering indoors or outdoors is capped at 10 people indoors and 25 people outdoors.

Meantime, the criteria for testing province-wide has also changed.

Here in the capital, Ottawa Public Health says the majority of appointments for children and youth at the Brewer Centre are reserved for online bookings. Walk-up capacity is reserved for urgent situations or anyone who doesn't have access to online booking.

Ottawa Public Health adds that any child who passes their new screening criteria will be allowed to return school, regardless of when they originally got sick.