RTG calls in outside experts to assess Confederation Line operations 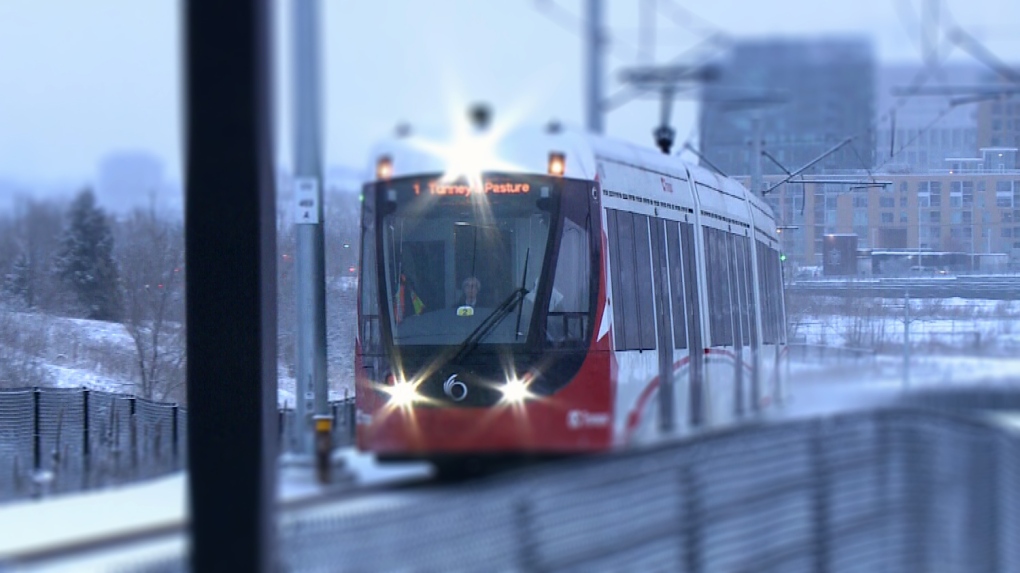 OTTAWA -- Outside transit experts are being called in to assess the issues with Ottawa’s four-month old Confederation Line.

OC Transpo General Manager John Manconi told the Transit Commission that Rideau Transit Group has hired British firm JBA Corporation to visit Ottawa to look at the issues, and will implement any recommendations from the experts. Rideau Transit Group will cover the costs of the work by JBA Corp.

Manconi said OC Transpo is confident that if RTG follows the advice of the British firm and commits to the process, “we will see significant service improvements over time.”

Councillors and Citizen Transit Commissioners grilled Rideau Transit Group and City Staff about the issues along the Confederation Line during a five-hour emergency meeting on Thursday.

Manconi said a detailed assessment of Rideau Transit Group’s operations and maintenance programs “identified areas that RTM (Rideau Transit Maintenance) needs to improve to avoid the major disruptions that our customers have been experiencing.”

He adds that Rideau Transit Group “acknowledged that it must do better and need to institute changes to do so.”

Last weekend, RTG reported issues with track switches and switch heaters on the line during a snowstorm.

This week, maintenance issues took several trains out of service. Only eight trains were launched during the morning commute on Monday, instead of the 13 trains required during peak periods.