OTTAWA -- On any other November 11, thousands of Canadians would gather at the National War Memorial in remembrance of all who have fallen in the line of duty.

However, this year's national Remembrance Day ceremony in downtown Ottawa won't have the normal crowds due to the COVID-19 pandemic. Instead, the Royal Canadian Legion wants your help in lining the site with commemorative wreaths.

"Through the wreath program, people are able to purchase a wreath. And it will be pre-positioned in time for the ceremony on November 11," says Nujma Bond, Communications Manager for the Royal Canadian Legion.

"And they will have a chance to have their name online and Legion.ca as well, to show their contribution to the day of remembrance."

The Royal Canadian Legion is planning a more intimate ceremony this year, which will include a maximum of 100 participants.

"The 11th of November is stuck in everybody’s minds and Canadians minds as our one chance to actually offer our thanks to our veterans and recognize their efforts," says National Ceremony Director, Danny Martin.

"Everybody within the inner circle of 100 will all be wearing masks. And barriers are going to be put up outside to facilitate the movement of people through the sidewalks. We don’t want anybody stopping or watching or anything like that."

For the first time, spectators are discouraged from attending in person, but rather watch on TV or Facebook live and participate in the two minutes of silence at home.

Some of the changes include:

Because of the limitations, the Royal Canadian Legion has set up a new wreath program. Asking those interested to purchase a wreath for $150 from their website.

Eight hundred wreaths are available with all proceeds going towards the Royal Canadian Legion's poppy fund in support of Canada’s veterans and their families.

"At the end of the day during the national ceremony, there will be 800 lovely wreaths at the base of the National War Memorial," says Bond. "Showcasing and showing how much respect and thankfulness that Canadian’s have for our veterans."

Like many businesses, legions have been struggling to raise money during the pandemic. This initiative will hopefully bring in some much needed funds. 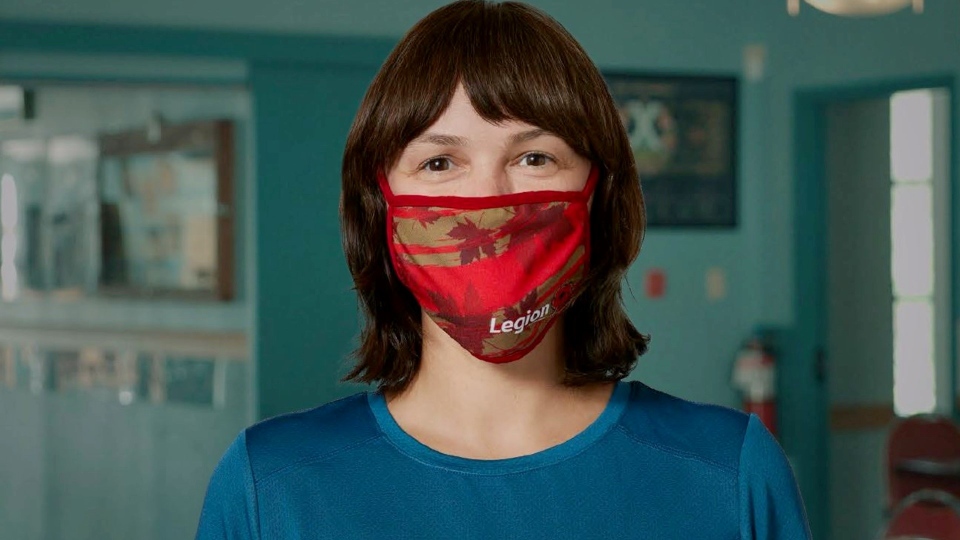 Legions are also selling non-medical protective masks with those proceeds helping to support local legion branches survive the economic crash of the pandemic.

The cut off date to purchase a wreath is October 31.