Rockin' on the Rideau: New book celebrates a golden age of rock and roll music in Ottawa

It’s a tribute to Ottawa’s great musicians of the 1950s and 60s—performers who gave Ottawa a golden era of rock ‘n roll.

“It was really an unprecedented time. Someone called Ottawa Liverpool North in the 1960’s. The musicians and fans knew this. And thanks to the book, nobody’s going to forget it,” said Hurcomb.

The book is called “Rockin’ on the Rideau: Ottawa’s Golden Age of Rock and Roll”.

It’s fitting that Jim Hurcomb is spinning this musical story. 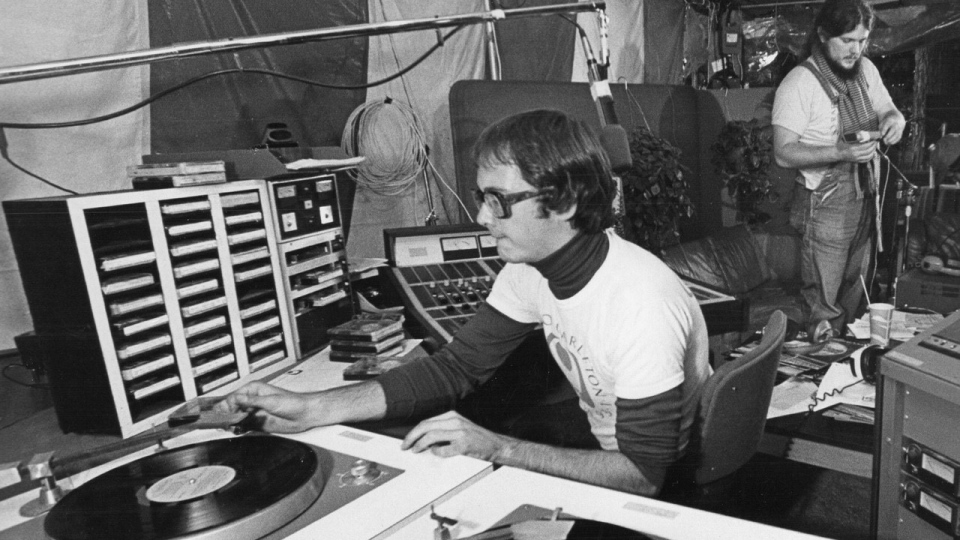 Hurcomb was just a kid when he first fell under the spell of the radio.

“I first got involved with radio when I started listening to late night radio shows under my covers at night with my little rocket transistor radio picking up Ottawa stations, of course, and ones from New York state. I just fell in love with the medium.”

In his book, Hurcomb points to two events that would forever change Ottawa’s music scene: the day Elvis came to the Capital in 1957, and the first appearance of the Beatles on The Ed Sullivan show in 1964.

“When Elvis Presley came to town in 1957, things kind of exploded as far as musicians went. So many people heard him saw the reaction and started changing what they were doing,moving from more middle of the road music to rock n roll,” Hurcomb said.

“Then the Beatles performed on Ed Sullivan in February 1964. In Ottawa, kids went and bought guitars, they bought drums, they started up their own bands. There are stories in the book about guys on the phone with their best friends saying ‘we gotta start a band’ while the show was still on. That’s the impact the Beatles had,” said Hurcomb.

“The bands were colourful. They were having fun. They weren’t necessarily all that great because they were young kids. They were 15 and 16 years old. They could hardly get into the clubs. But they evolved as the decades went on, and by 1967 and ‘68 the bands got more proficient and the radio played them day in and day out. Ottawa songs topped the charts here, beating out the Beatles,” Hurcomb said.

Bands with names like the Townsmen, the Hi-Tones, the Scoundrelz, The Jive Rockets, The Staccatos, and the Esquires were packing popular venues like the Oak Door and the Auditorium. 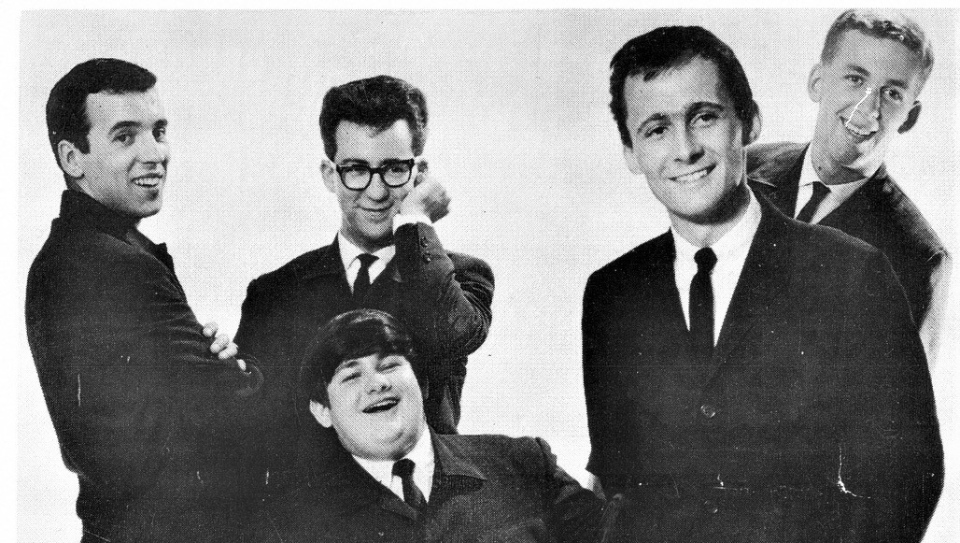 “People were flooding out to see these groups and it was just like the Beatles. Screaming. Grabbing the clothes and the scene really mirrored what was going in the rest of the world at the time. Ottawa was not sleepy anymore,” he said.

“Ottawa bands were playing five or six venues a week. There were more venues than bands. Bands turned down gigs all the time. That doesn’t happen anymore.” 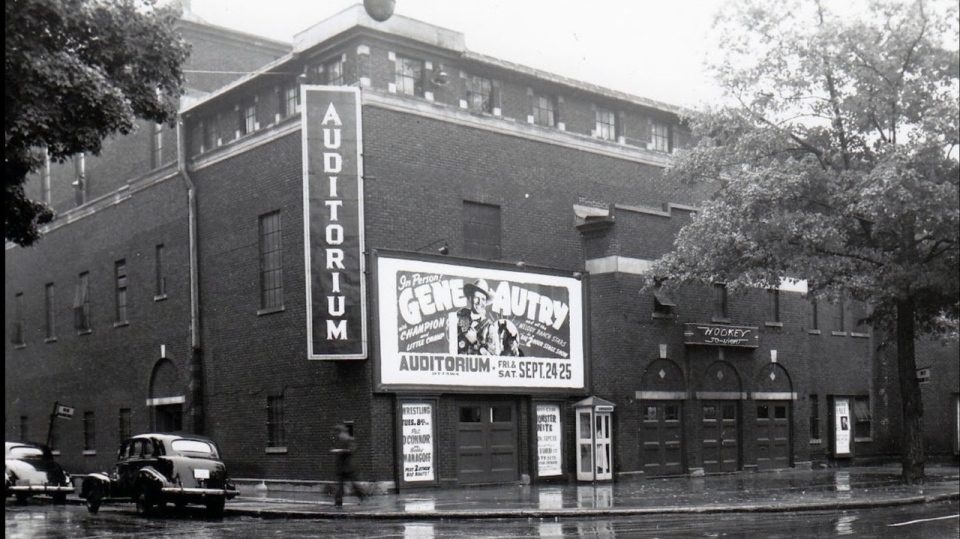 And there were huge international successes. Les Emmerson, and his band, were among the greatest.

“The story of the Five Man Electrical Band evolving out of the Staccatos they moved to Los Angeles to go for the big one in 1971 with ‘Signs’ which became an anthem of the times”.

Hurcomb collected stories for the book first-hand. He says it wasn’t always easy since some of the rock ‘n rollers from the Golden Age are now in their eighties, and said they weren’t certain they could remember their experiences from more than sixty years ago.

“And then we’d start talking and they’d remember everything. They remember dates, gigs. The Hi-Tones opening for Chubby Checker and learning to do the Twist from him.” Hurcomb laughs.

“This is the story of Rock and Roll in Ottawa. It’s for the fans, it’s really for whole Ottawa scene- to give it the respect it deserves.” 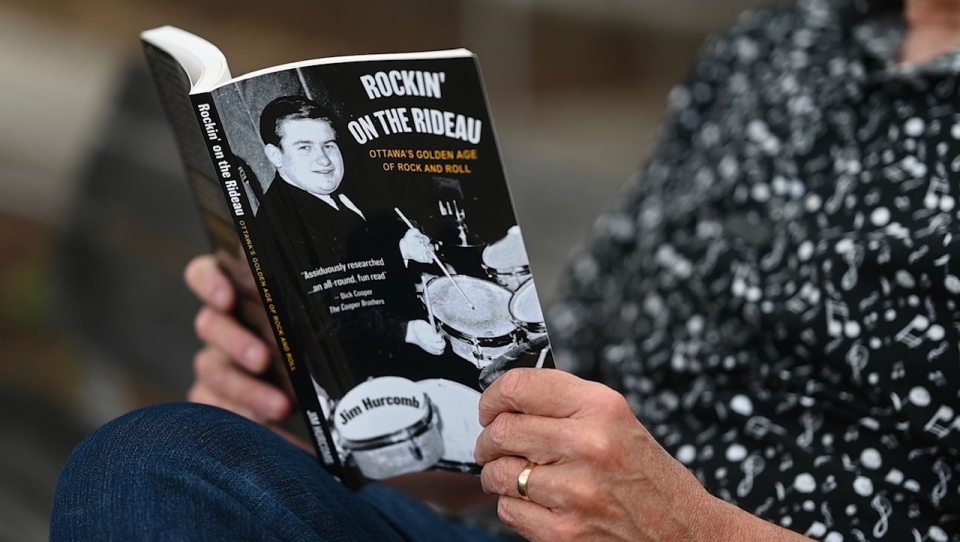 Jim Hurcomb has almost completed a sequel to “Rockin’ on the Rideau.” A new book, focusing on the music and bands of the 1970’s, will be released before Christmas.

Rockin’ on the Rideau: Ottawa’s Golden Age of Rock and Roll can be purchased at the following Ottawa stores.

The book’s author made sure there are copies of this rich Ottawa music history at several branches of Ottawa’s Public Library as well.