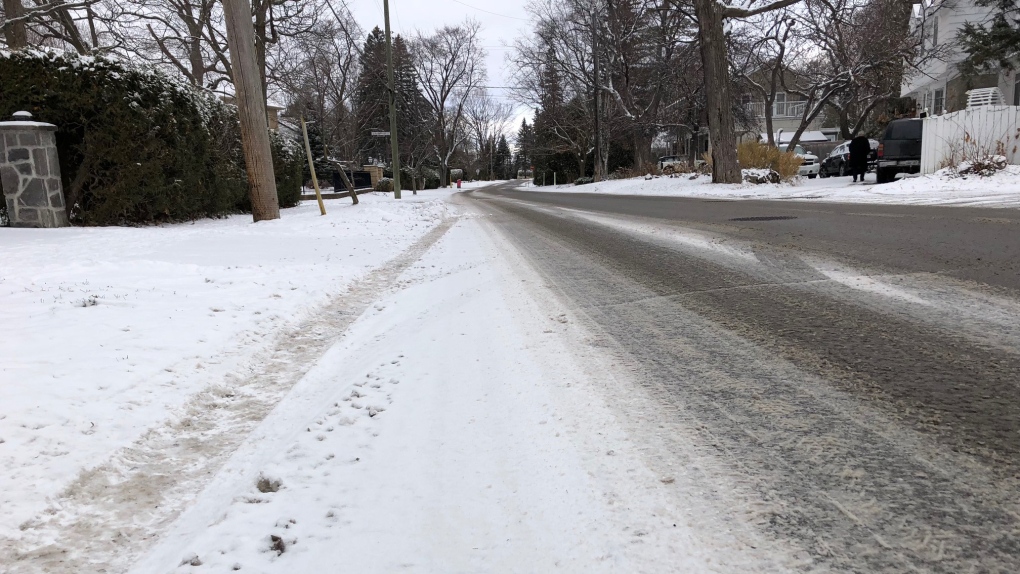 Teenager looking for help turned away from 6 homes, then someone called police on him.

The president of the Rockcliffe Park Residents Association has apologized to a 15 year old boy who was turned away from six homes on a cold night, as he tried to borrow a phone to call his mother for a ride home.

The boy’s cell phone was dead when he started knocking on doors looking for help. One man turned him away outright, saying through the door he couldn’t help him.  Then another neighbour from the wealthy enclave called the police.

Peter Lewis emailed and spoke with Tracey Sanderson, the boy’s mother and her son late Thursday to apologize on behalf of the residents association. “We are very sorry for your son’s recent experience in Rockcliffe Park”, wrote Lewis. “Many of us have teenagers and would hope that they and others in need of help would find it in Rockcliffe Park and indeed any neighbourhood in Ottawa.”

Sanderson’s son, who does not want to reveal his name publicly, spoke with CTV Ottawa after receiving the apology.

“I thought it was great. He was a really nice man”, the youth said about Lewis’s call and apology.

“It was cold. I wasn’t scared at first”, he said.  “I walked up to the houses with lights on or cars in the driveway. I didn’t want to disturb anyone who was sleeping or not home.”

“I just wanted to get some help, or have them call my mom for me”, he said.

When police arrived he was nervous, but he knew he had not done anything wrong.

“The officer patted me down for weapons then put me in the back of the car and drove me home”, he said.

Tracey Sanderson appreciated the apology from Lewis and has agreed to move on, but she said young people will occasionally need help from strangers.

“It raises a larger question about youth in our community”, she said.