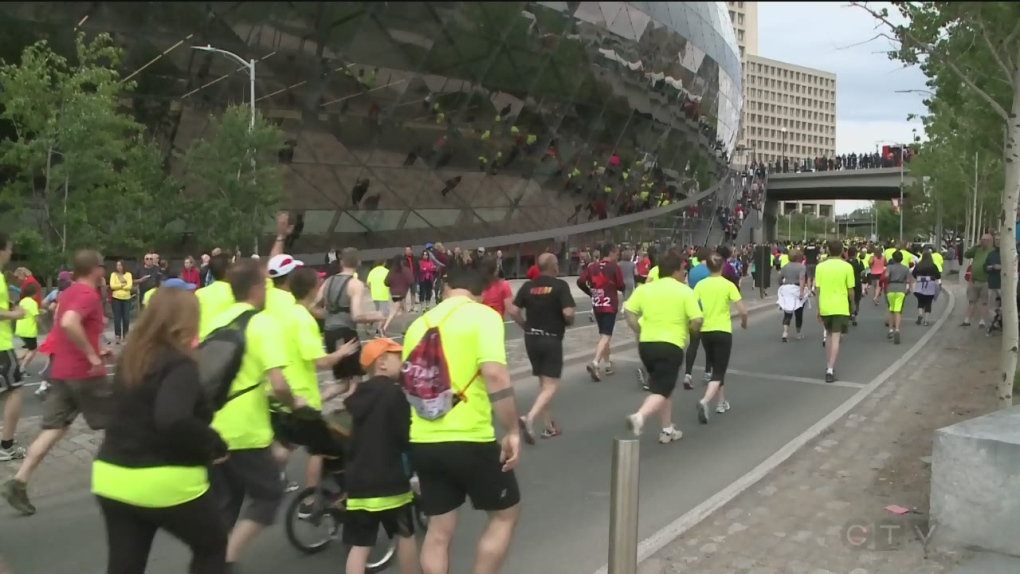 With Ottawa Race Weekend hitting the capital this weekend, here's a short rundown of some road closures you'll want to keep in mind:

Saturday - most closures are starting around 3 p.m.:

- Laurier between Metcalfe and Nicholas

- Elgin between Laurier and Wellington

- Wellington between Bank and Colonel By

- Colonel By between Bronson and Daly

Sunday - most closures begin in the early morning, ending around 2 p.m.:

- Sir John A Macdonald Parkway from Booth to Island Park

- Colonel By from Rideau to Hawthorne

- Laurier from Nicholas to Elgin

- Alexandre-Tache from Eddy to Montcalm

For a full list of road closures, visit RunOttawa.ca.