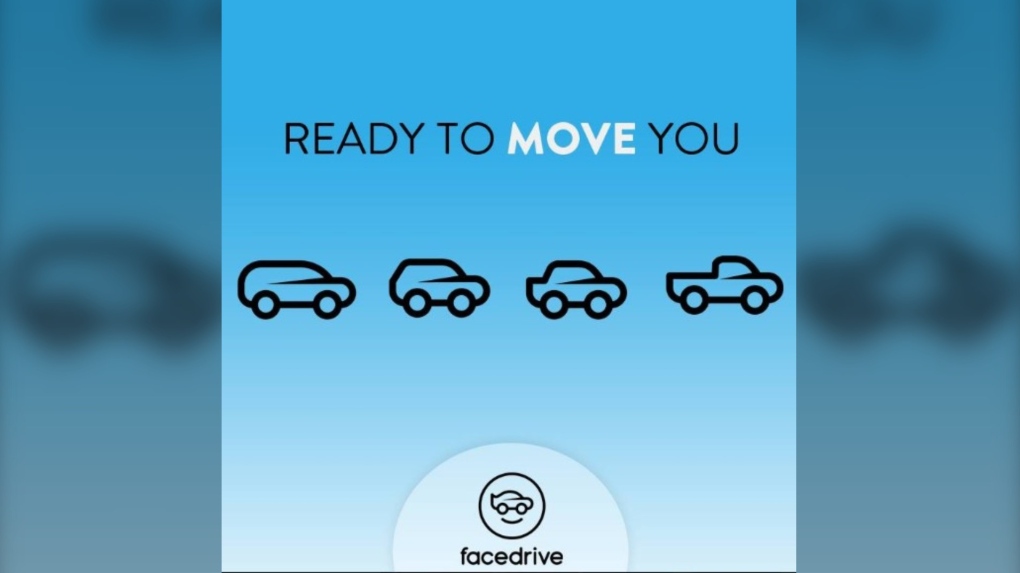 OTTAWA -- Ottawa residents have a new ride-sharing option to call for a lift on Canada Day.

Facedrive announced Wednesday morning that it has launched its ridesharing services in the nation's capital. Riders can choose between electric, hybrid or gas-powered vehicles when ordering a trip through the Facedrive platform.

"We are delighted to be launching Facedrive in the national capital region on Canada Day, said Suman Pushparajah, Chief Operating Officer of Facedrive.

"Bringing our ESG (environmental, social and governance) strategy to life in the city will provide Ottawans with a sustainable alternative, and we are expected to get started."

According to Facedrive's media release, a portion of every rider's fare will be contributed to carbon offset initiatives, through partnerships with organizations like Forest Ontario.

Riders and drivers can download the Facedrive app on Google Play and the Apple Store.