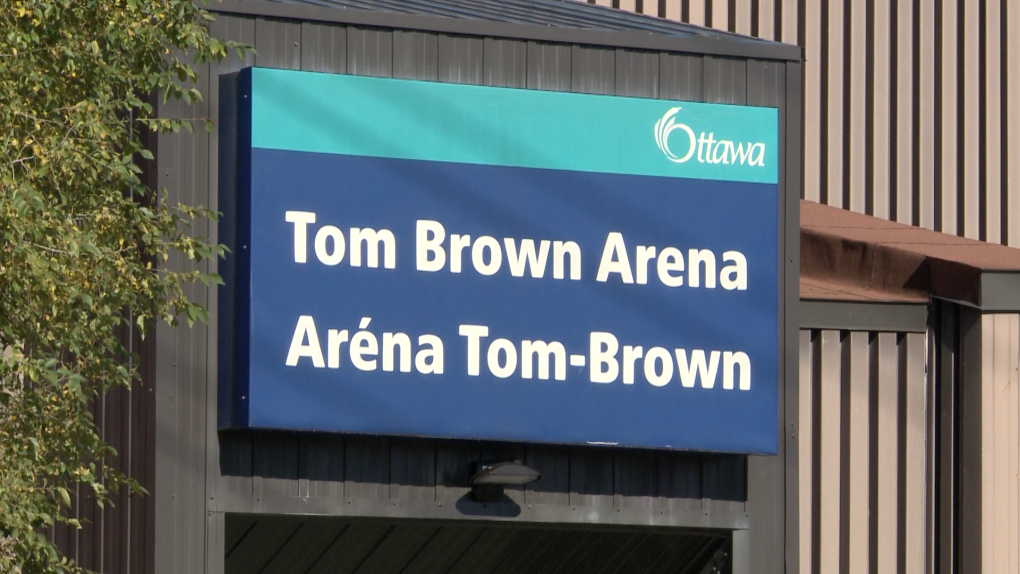 OTTAWA -- The City is opening a new respite centre for the homeless just west of downtown.

The centre on the top level of the Tom Brown Arena in Hintonburg will open in early November and will stat open throughout the winter.

It's a place with bathrooms and showers and has been chosen because many other public facilities have closed their doors during the COVID-19 pandemic.

The respite centre at the Tom Brown Arena will replace the existing site at the McNabb Recreation Centre, which is being closed down.

The Mayor has announced that, as I noted in my newsletter this weekend, the McNabb respite centre will be moving to the upper level of Tom Brown arena in early November. I’m looking forward to working with residents to make this a success.