Residents fear for their farmland 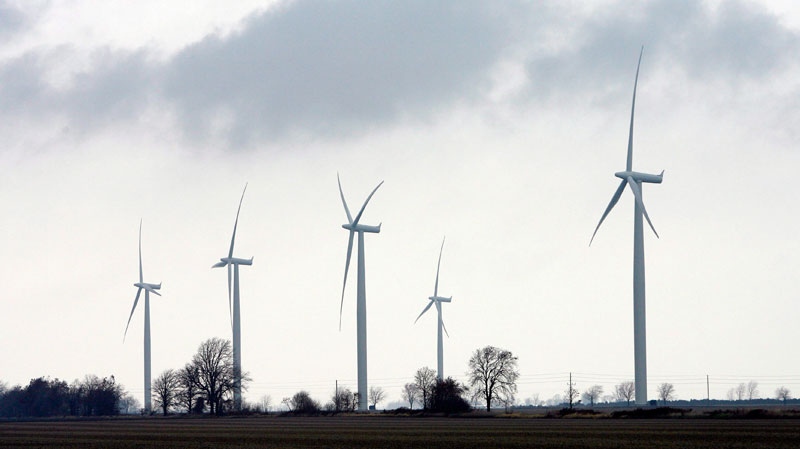 Big business is on a collision course with the rural way of life.

In several communities surrounding Ottawa, residents are mounting campaigns to stop farmland from being taken over by industry.

“A lot of the people are surprised when I say wind turbines may come here,” said Theresa Bergeron, who owns a  goat farm 40 minutes south of Ottawa

She is pushing to make North Dundas a wind turbine free zone. But the municipality says it may be powerless to stop a project since the McGuinty government introduced its green Energy Act.

“Councillors are frustrated because at the end of the day we don’t have much of say in where they go,” said Eric Duncan, Mayor of North Dundas.

Health Canada is studying the impact these giant windmills have on animal and human health. The study is xpected to be conducted in 2014.

With a report from CTV Ottawa’s Joanne Schnurr.